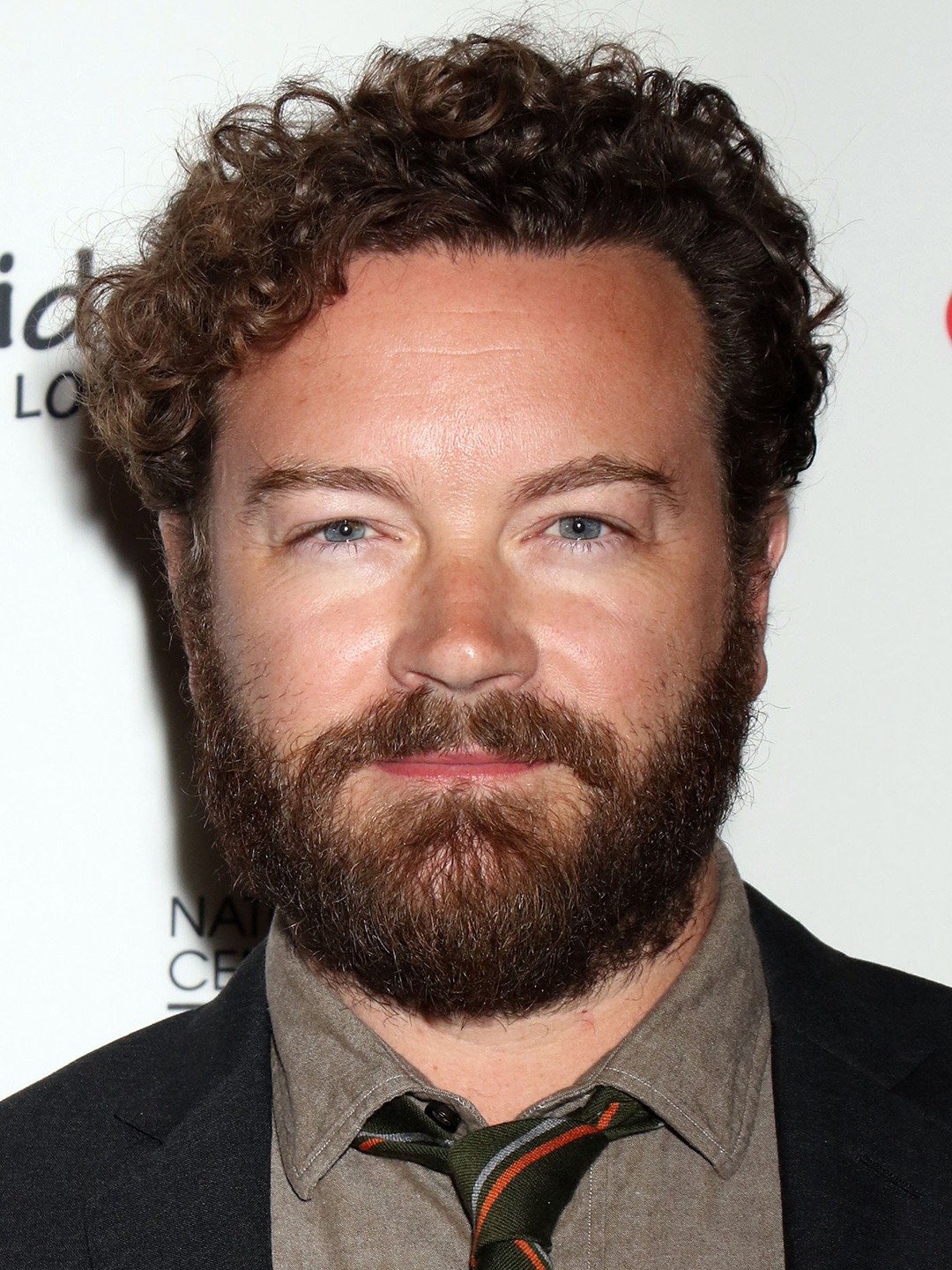 ABOVE – Daniel Peter Masterson is an American actor and disc jockey. Masterson played the roles of Steven Hyde in That ’70s Show and Jameson “Rooster” Bennett in The Ranch.
BELOW – Julian Swartz is a member of Scientology’s Sea Organization. His post title is Chief Public MAA AOLA. His job duties include making sure that instances of rape and pedophilia within Scientology are never reported to the authorities. Aaron Smith-Levin discusses how Scientology official Julian Swartz has acted to protect rapists and pedophiles within the Church of Scientology.

As is being reported by numerous media outlets, Los Angeles District Attorney today charged Scientologist and actor Danny Masterson with three counts of rape. From The Hollywood Reporter’s coverage:

Tony Ortega has been covering the Masterson rape allegations, now criminal charges, for years. Tony’s report today on the case focuses in on how the Church of Scientology is inextricably intertwined in the Masterson rape charges. Masterson, who was charged with three counts of rape by force or fear, is scheduled for arraignment on September 18th. He was arrested by the LAPD Robbery-Homicide Division on Wednesday morning, and released soon after on $3.3 million bail. If found guilty of all charges, the actor faces a maximum sentence of 45 years in prison.

Additionally, Lacey said the DA’s office “declined to file sexual assault charges against Masterson in two other cases, one for insufficient evidence and the other based upon the statute of limitations for the crime alleged.”

In the wake of the #MeToo movement, rape allegations against Masterson resurfaced, resulting in his firing from the Netflix series The Ranch. There were also accusations that the Church of Scientology — of which Masterson is reportedly a member — played a role in intimidating the actor’s alleged victims; in August 2019, four women filed a lawsuit against Masterson and the Church, claiming they were stalked after they filed sexual assault reports against the actor with the LAPD, the Hollywood Reporter wrote.

Masterson’s attorney Tom Mesereau said in a statement soon after the actor’s arrest (via Variety), “Mr. Masterson is innocent, and we’re confident that he will be exonerated when all the evidence finally comes to light and witnesses have the opportunity to testify. Obviously, Mr. Masterson and his wife are in complete shock considering that these nearly 20-year-old allegations are suddenly resulting in charges being filed, but they and their family are comforted knowing that ultimately the truth will come out. The people who know Mr. Masterson know his character and know the allegations to be false.”

In 2016, the state of California modified their statute of limitations laws related to felony rape, eliminating the 10-year time limit previously tied to sexual assault allegations.

This entry was posted by admin on June 18, 2020 at 10:59 am, and is filed under EVIDENCE. Follow any responses to this post through RSS 2.0. Both comments and pings are currently closed.