Malta’s ruling Labour Party, clearly feeling the effects of damaging truthful news reports from local English language online newspapers and blogs, has named a former party CEO, whom they judge to be a person  untainted by corruption, to lead its new online English news website,  The Journal. Randolph Debattista, who objected to the pervasive corruption and crime, and who was previously sacked as party CEO, will lead the news project.

The obvious aim is to put what Labour believes is a fresh and clean face to foreign journalists, as well as to those Maltese incensed at the systemic corruption which infects Labour. Obviously, the English language media in Malta has made the regime’s criminal conduct easily available to overseas media, with the result that it is being raked over the coals for corruption in foreign online news, and the new site is intended to rebut that truth, and push pro-Labour disinformation and misinformation into their coverage. It won’t work, for the prominent English media in Malta is well respected, and the alternative blogs that exist complement that coverage with information mainstream media fears to publish. 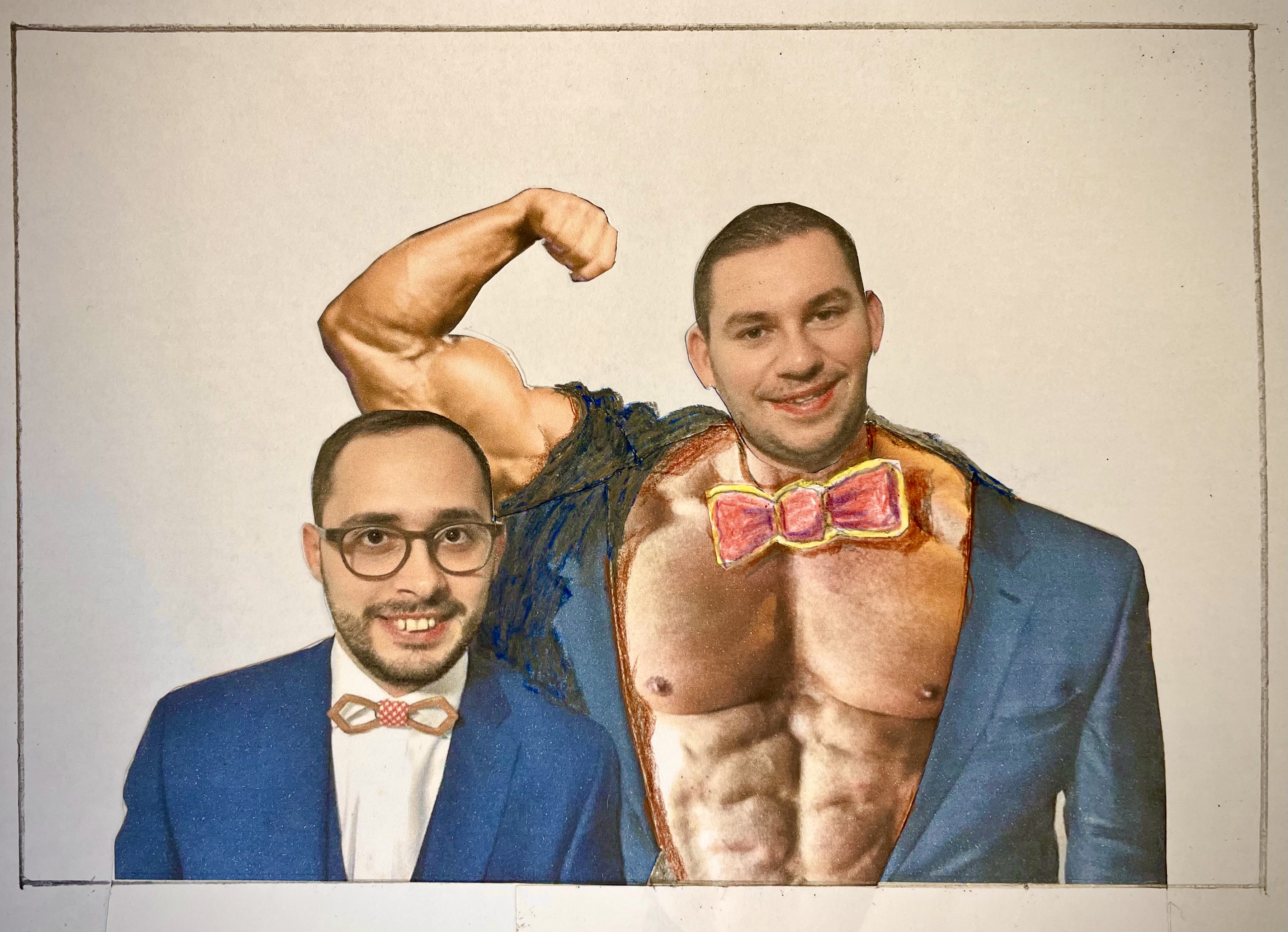 One item which was overlooked in the choice of Debattisti to head the news site; he is not as clean as Labour makes him out to be. His Significant Other (Paramour), Cyrus Engerer, has a felony conviction for engaging in revenge pornography, yet he was placed by Labour in the European Parliament, and is a current MEP. In a country which is 99% Roman Catholic, this moral offence, and the fact that an unsuitable candidate closely tied to Debattisti is a serving public official, severely damages his credibility as a reformer, or for any other purpose.

We trust that foreign media, and indeed, compliance officers at international banks, totally disregard whatever propaganda this news site will spew out, recognizing the source is fatally tainted. Likewise, informed Maltese readers will also ignore the obvious propaganda message.

This entry was posted by admin on April 29, 2021 at 4:00 am, and is filed under EVIDENCE. Follow any responses to this post through RSS 2.0. Both comments and pings are currently closed.