« MALTA: THE MAFIA CAPTURED STATE in the EU
NEW JERSEY (USA): JOHN PERNA – a “made guy” + son of a Lucchese family capo, commands his own mob crew »

MALTA: SYSTEMIC INFIDELITY OR WHY NOTHING ever gets done in government 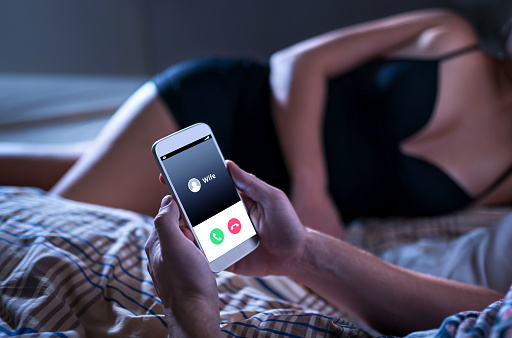 Apparently, party lines get crossed in Malta, when it comes to romance, and the losers are, as always, Malta’s long-suffering taxpayers, who are clearly not getting their money’s worth from their public servants. A Labour Party Cabinet-level minister is carrying on a torrid affair with a Nationalist MP; And that’s just part of the scandal.

it seems that that the individual orchestrating this crossover is no other than Malta’s most reviled businessman, Yorgen Fenech. YF provided the rendezvous; it’s widely rumoured that someone secretly filmed the trysts, and had the movies on their telephone. While we know that our readers would like to know precisely what went on during those private moments, we wish to keep this story on a higher plane, and stick to the facts, so let’s keep it “G” rated.

The encounters, which were between a sitting government minister and a blonde opposition MP, seemed to result in the blonde participant rarely, if ever, attending to her job, without any pressure from Labour to properly discharge her responsibilities. We gather that her illicit relationship brought with it certain perks. Did we mention that both parties are happily married ?

We know about these illicit meetings thanks to a source in one of Mata’s premium hotels. Apparently there are also chats showing him pestering YF for an executive suite at the hotel.. He also demanded privacy when he drove the ministerial car into basement parking, where he could not be seen, and that key cards would be ready, and champagne on ice in the room. Regarding the minister, when the word got out that the affair would certainly be publicly exposed through the film on a certain telephone, staffers at the ministry and secretariat complained that he was drinking heavily during the day, and even at the Ministry.

His work performance verged on helplessness, resulting in complaints from a judicial association, as well as advocates, all in the last fifteen months. His work was, simply, not getting done, due to all that shagging and imbibing. People of Malta, it seems much of your tax Euros are not being well spent.

Our thanks to our Maltese readers for trusting us with this story; together, we can create the change that Malta needs.

This entry was posted by admin on June 16, 2021 at 1:55 am, and is filed under EVIDENCE. Follow any responses to this post through RSS 2.0. Both comments and pings are currently closed.