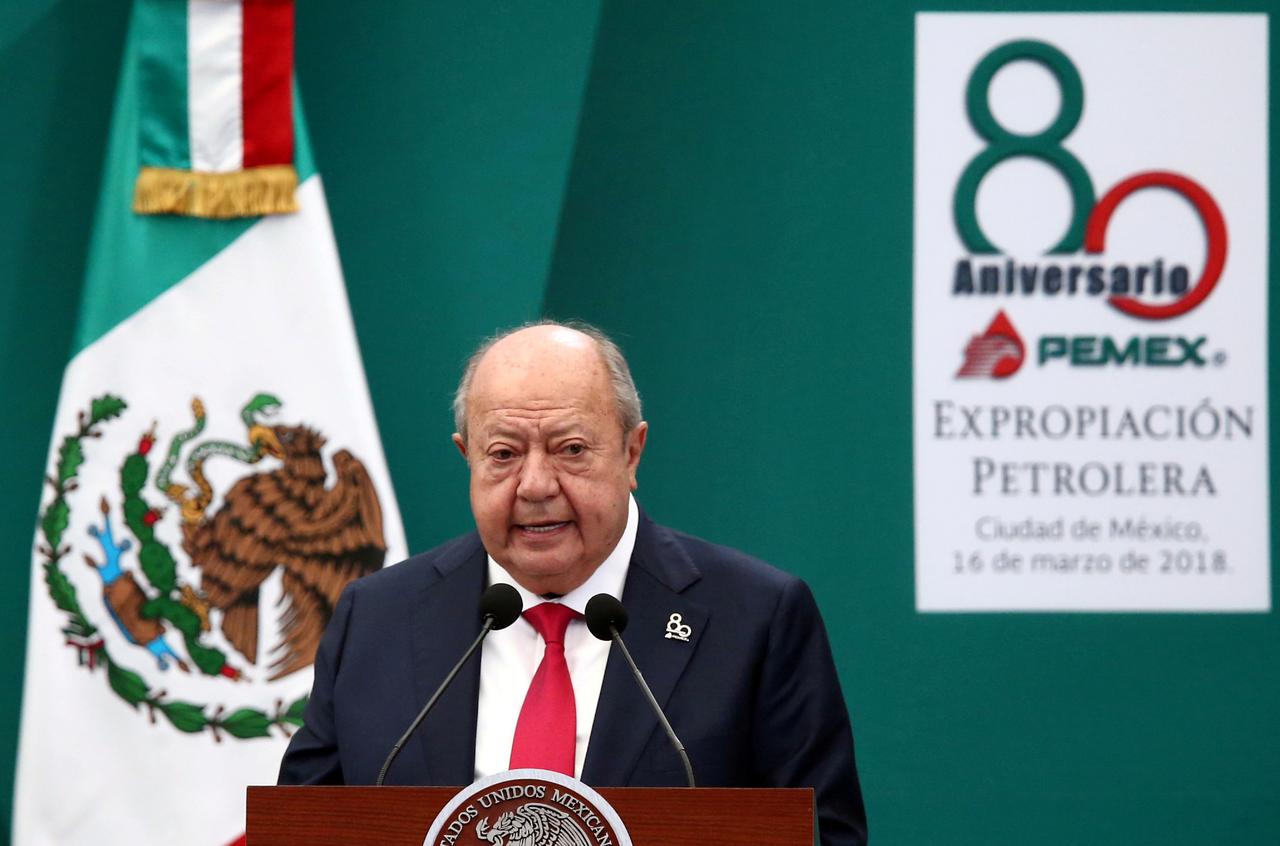 “The attorney general’s office has asked for Interpol to intervene,” said the official, speaking on condition of anonymity. “Interpol has got this matter.”

The government official could not confirm this, saying only: “It may be that he’s here, but he can’t be located.”

President Andres Manuel Lopez Obrador said earlier this month that Romero Deschamps was under investigation and could face prosecution over two complaints filed against him.

Romero Deschamps, who has denied any wrongdoing, faces investigation on suspicion of conducting financial operations with funds of illicit origin, according to finance ministry investigators.

He stepped down as head of the union last week.

Past media reports of the lavish lifestyle enjoyed by Romero Deschamps and his family, which included trips on private jets and the purchase of a yacht and luxury sports cars, despite his modest official salary, have stoked accusations of corruption.

This entry was posted by admin on October 31, 2019 at 4:55 pm, and is filed under EVIDENCE. Follow any responses to this post through RSS 2.0. Both comments and pings are currently closed.