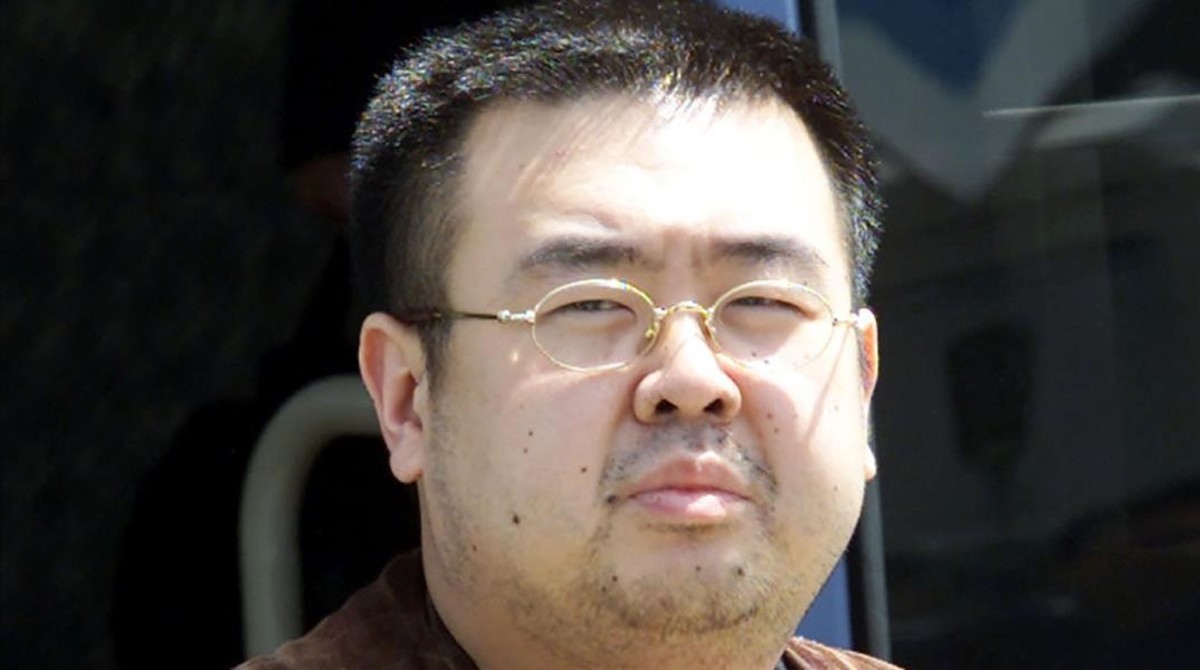 Kim Jong-nam was the eldest son of Kim Jong-il, former leader of the Democratic People’s Republic of Korea. From roughly 1994 to 2001, he was considered to be the heir apparent to his father and the next leader of North Korea.

The estranged half-brother of North Korean leader Kim Jong Un has been killed in Malaysia, according to South Korean security sources.

Reuters reports that Kim Jong Nam was attacked Monday in Kuala Lumpur airport and died on his way to hospital. South Korean government sources speaking to the news agency confirmed Nam’s death, though they could not confirm reports elsewhere that the attack was carried out by two women using poisoned needles.

Selangor state chief police officer Abdul Samah Mat told the Malay newspaper Berita Harian it was highly likely that Kim was poisoned by a woman: “Based on initial investigations, we saw a woman with Korean features approach the man and suddenly covered him with a cloth.” He added that the woman later fled with a female companion.

South Korea’s TV Chosun earlier reported the details of the attack, citing an official in the South Korean government, adding that the two women were still at large. If confirmed as an assassination, it would be the highest-profile killing of a North Korean since Kim Jong Un’s uncle Jang Song Thaek was executedin late 2013 after being convicted of treason. Nam was reported to have a close relationship with Thaek.

Kim Jong Nam and Kim Jong Un are both sons of former leader Kim Jong Il, who died in late 2011, but they had different mothers. Nam was once seen as the heir apparent to his father’s throne, but an incident in 2001 caused a rift between father and son. After trying to visit Disneyland in Toyko, Nam was expelled from Japan for traveling on a fake passport.

Nam had spent a lot of time outside the hermit kingdom in recent years, principally in Macau and China, and had openly criticized the dynastic aspects of his family’s leadership — saying he believed his brother’s reign would end in failure. Nam called the leadership in North Korea “a joke to the outside world.”

In a 2012 email to the editor of a Toyko newspaper, Nam explained that after being educated in Switzerland, he had advocated for reform and market-opening.

Nam had previously been the subject of another assassination plot in 2012, when a North Korean spy admitted planning to target him in a hit-and-run attack.

This entry was posted by admin on February 14, 2017 at 3:48 pm, and is filed under EVIDENCE. Follow any responses to this post through RSS 2.0. Both comments and pings are currently closed.