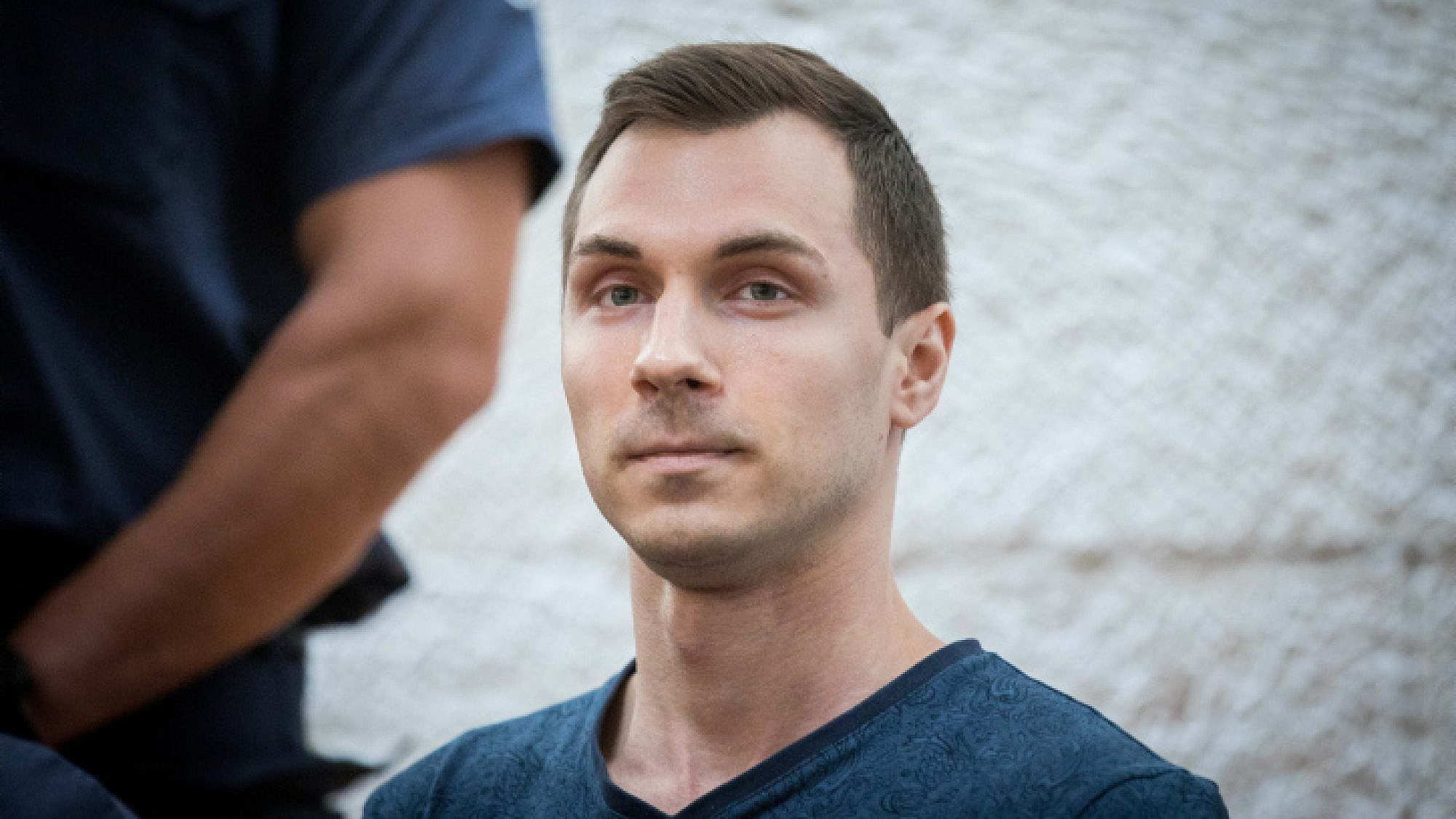 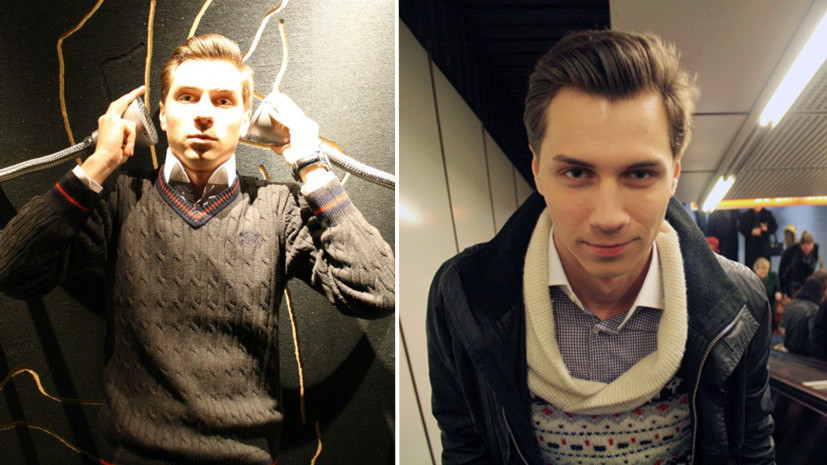 Aleksei Burkov, a Russian citizen, has been sentenced to nine years in prison for his responsibility in operating a site selling credit card details that is responsible for $20 million in fraudulent purchases. The dark web forum, called “Cardplanet,” sold hundreds of thousands of stolen payment card numbers that had been hacked mostly from US victims. The marketplace provided digital card information that could be encoded on a blank magnetic strip card, used to produce counterfeit payment cards.

According to the Department of Justice, Burkov also ran an elite club where invited cybercriminals could pay $5,000 to gain access to exclusive forums where they could sell personally identifiable information, malware, and other illegal services such as money laundering and hacking. Burkov was arrested near Tel Aviv in December 2015, and after several years of complications and appeals, he was extradited to the US in 2019. Burkov has since pleaded guilty to one count of access device fraud, and one count of conspiracy to commit access device fraud, identity theft, computer intrusions, wire fraud, and money laundering.

ALEXANDRIA, Va. – A Russian national pleaded guilty today to charges related to his operation of two websites devoted to the facilitation of payment card fraud, computer hacking, and other crimes.

According to court documents, Aleksei Burkov, 29, ran a website called “Cardplanet” that sold payment card numbers (e.g., debit and credit cards) that had been stolen primarily through computer intrusions. Many of the cards offered for sale belonged to United States citizens. The stolen credit card data sold on Burkov’s site has resulted in over $20 million in fraudulent purchases made on United States credit cards.

Additionally, Burkov ran another website that served as an invite-only club where elite cybercriminals could advertise stolen goods, such as personal identifying information and malicious software, and criminal services, such as money laundering and hacking services. To obtain membership in Burkov’s cybercrime forum, prospective members needed three existing members to “vouch” for their good reputation among cybercriminals and to provide a sum of money, normally $5,000, as insurance. These measures were designed to keep law enforcement from accessing Burkov’s cybercrime forum and to ensure that members of the forum honored any deals made while conducting business on the forum.

Burkov was arrested at Ben-Gurion airport near Tel Aviv in December 2015. An Israeli district court approved his extradition in 2017. He was extradited to the United States from Israel on Nov. 11, 2019, after appeals to the Israeli Supreme Court and the Israeli High Court of Justice were denied.

Burkov pleaded guilty to access device fraud and conspiracy to commit computer intrusion, identity theft, wire and access device fraud, and money laundering, and faces a maximum sentence of fifteen years in prison when sentenced on May 8. Actual sentences for federal crimes are typically less than the maximum penalties. A federal district court judge will determine any sentence after taking into account the U.S. Sentencing Guidelines and other statutory factors.

The Office of International Affairs of the Justice Department’s Criminal Division provided significant assistance in securing the defendant’s extradition from Israel.

This entry was posted by admin on June 29, 2020 at 5:47 pm, and is filed under EVIDENCE. Follow any responses to this post through RSS 2.0. Both comments and pings are currently closed.