Nicodemo Domenico “Little Nicky” Scarfo Sr. (March 8, 1929 – January 13, 2017), (ABOVE) was a member of the American Mafia who became the boss of the Philadelphia crime family after the deaths of Angelo Bruno and Phil Testa.

During his criminal career, Scarfo had a murderous reputation, also engaging in organized crime activities such as drug trafficking and gambling. In 1988, he was convicted of multiple charges including conspiracy, racketeering and first degree murder. His trial was met with damaging testimonies of several informants, who had carried out his murders, and his top lieutenants including his second in command and nephew, Philip “Crazy Phil” Leonetti. Scarfo died in prison on January 13, 2017, while serving his 55-year sentence.

He is also the father of Nicky Scarfo Jr. (BELOW), a Lucchese family soldier, who was sentenced in 2015, to 30 years in prison for security fraud, racketeering, and illegal gambling. 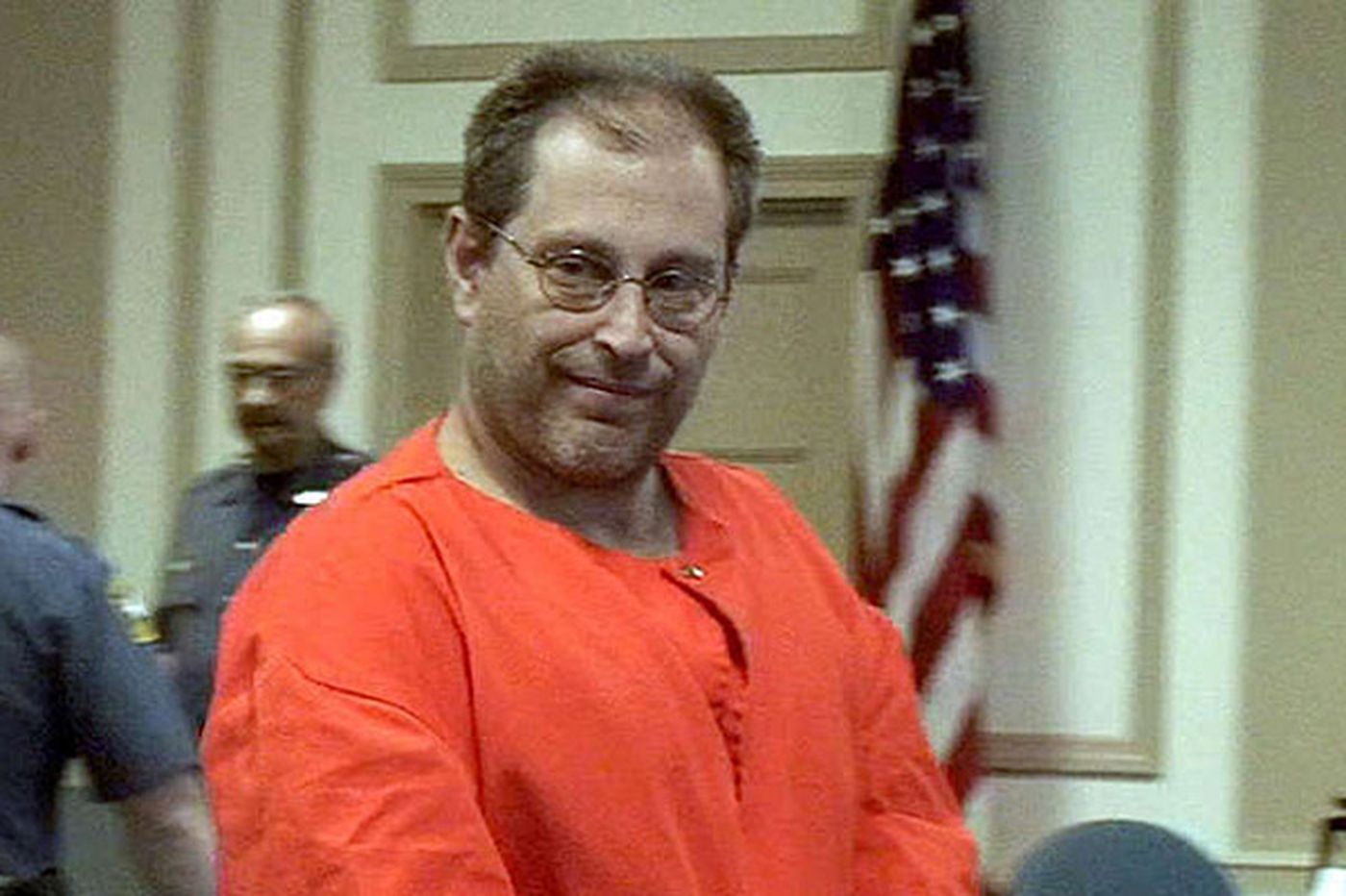 Scarfo was the victim of a notorious assassination attempt by a masked gunman on Halloween in 1989. The attempted hit, by a gunman wearing a Batman mask, occurred at Dante and Luigi’s,[3] an Italian restaurant in Philadelphia, Pennsylvania.

Scarfo is also known by the nicknames “Junior”, “Nick Promo”, and “Mr. Apple”. This entry was posted by admin on January 17, 2021 at 3:20 pm, and is filed under EVIDENCE. Follow any responses to this post through RSS 2.0. Both comments and pings are currently closed.