PENNSYLVANIA (PA): JOSEPH LAFORTE (aka: Joe Mack), TWICE CONVICTED FELON, GRANDFATHER + UNCLE WERE “MADE MEN” IN THE GAMBINO MAFIA FAMILY, + WIFE (Lisa McElhone), accused of fraudulently raising more than half a billion dollars from investors for their company 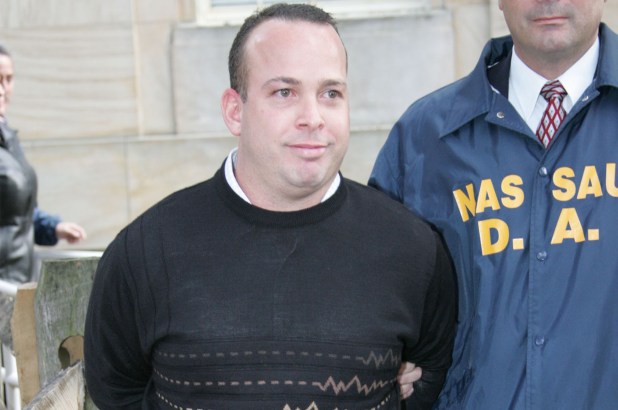 ABOVE + BELOW –  Joseph LaForte 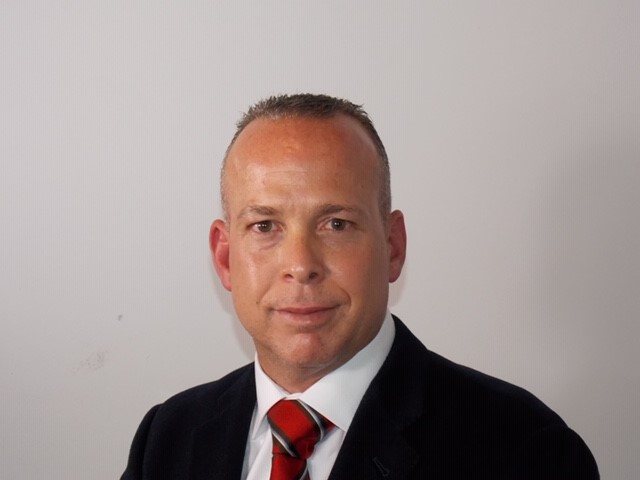 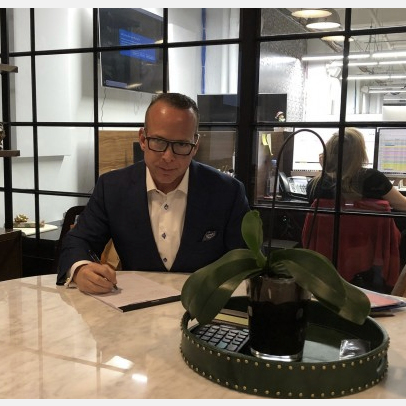 Federal officials say a convicted felon with mob ties and his wife fraudulently raised more than half a billion dollars from investors for their company, which loaned cash to small businesses at interest rates as high as 400 percent.

Convicted felon Joseph LaForte, who goes by the name Joe Mack, and his wife Lisa McElhone founded Par Funding in 2011 — the same year he was released from prison for stealing $14 million in a real estate scam and, in a separate case, for running an illegal gambling operation.

Par Funding issued $600 million in loans to small businesses across the U.S. since its inception, according to a Securities and Exchange Commission’s complaint filed July 24 in a Florida federal court.

The company raised the funds from more than 1,200 investors by “scheming and lying” — including making the false claim that their loans had a default rate of less than one percent when it was actually more than 10 percent, the complaint alleges.

“The fraudulent scheme operates behind multiple veils of secrecy built on the defendants’ lies,” the complaint charges.

The couple, based in Philadelphia, used unregistered sales agents to raise cash for which they were investigated by Pennsylvania securities regulators in 2018.

LaForte, whose grandfather, nicknamed “Joe the Cat,” and his uncle “Buddy,” were made men in the Gambino crime family, went to great lengths to hide his criminal past from potential investors using several aliases, according to Bloomberg and court papers.

The complaint accuses the couple and their agents of violating federal securities law and wants the court to freeze their assets, impose civil fines and appoint a receiver to protect investors.

LaForte and McElhone couldn’t immediately be reached for comment.

PHILADELPHIA – United States Attorney William M. McSwain announced that Joseph LaForte, 49, of Haverford, PA, was arrested and charged by Indictment with possession of a firearm and ammunition by a convicted felon.

The Indictment alleges that on July 28, 2020, the defendant, a twice-convicted felon, knowingly possessed seven firearms in his home: two shotguns, four loaded handguns, and a loaded rifle.

After the defendant was arrested on August 7, 2020, the Government moved for his detention on the grounds that he was both a risk of flight and a danger to the community. The Government cited, among other things, death threats that LaForte had allegedly made to the customers of his business, Par Funding, a cash advance company based in Philadelphia. After his appearance in federal court yesterday, United States Magistrate Judge Marilyn Heffley detained the defendant until his trial.

“We’re pleased that the Court recognized that no conditions of release would be sufficient here,” said U.S. Attorney McSwain. “Joseph LaForte is where he belongs – in prison – and will now face the consequences of his alleged criminal behavior.”

“Joseph LaForte is a previously convicted felon who continues to demonstrate that he is a threat to the community,” said Michael J. Driscoll, Special Agent in Charge of the FBI’s Philadelphia Division. “This indictment is just another example of his disregard for the law.”

If convicted, the defendant faces a maximum possible sentence of ten years of imprisonment, a $250,000 fine, 3 years of supervised release, and a $100 special assessment.

The case is being investigated by the Federal Bureau of Investigation, the Federal Deposit Insurance Corporation – Office of Inspector General, and the Internal Revenue Service, with assistance from the Lower Merion Township Police and the Pennsylvania State Police Bureau of Criminal Investigations, and is being prosecuted by Assistant United States Attorneys Jonathan Ortiz and Patrick J. Murray.

This entry was posted by admin on January 17, 2021 at 6:05 pm, and is filed under EVIDENCE. Follow any responses to this post through RSS 2.0. Both comments and pings are currently closed.