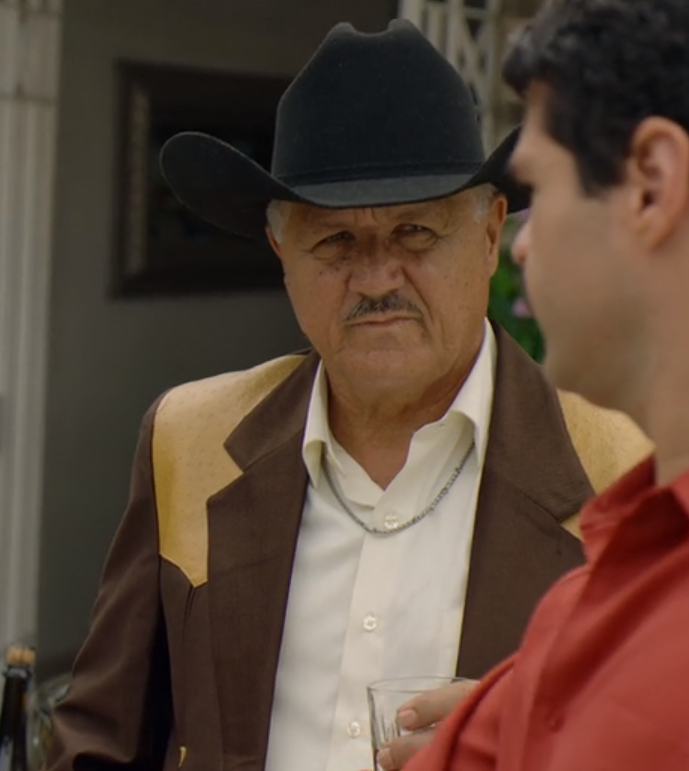 Rafael Aguilar Guajardo (1950 – April 12, 1993)[1] was a Mexican drug lordand federal police commander of the National Security and Investigation Center(CISEN) in Mexico.[2] Also, he was one of the Juárez Cartel co-founders.

When his right-hand man, Pablo Acosta Villarreal was killed in April 1987 during a cross-border raid by Mexican Federal Police helicopters in the Rio Grande village of Santa Elena, Chihuahua,[3] Rafael Aguilar Guajardo made Amado Carrillo Fuentes his second-in-command.

Rafael Aguilar Guajardo, considered by most to be the true founder of the Juarez Cartel, was a former federal police officer who had amassed a huge network of police and politicians in favor of his drug trafficking. He decided to set up shop in the centrally located border area of Ciudad Juarez. He then set the framework which allowed the Juarez Cartel to run seamlessly.

In the late 1980s the dominant cartel in Mexico, the Guadalajara Cartel, began to phase its public presence out. Miguel Ángel Félix Gallardo, known as the godfather of Mexican drug lords, started delegating out trafficking plazas to local groups in their respective corridors. This allowed the local groups to oversee operations, while Felix Gallardo sat back and took in his cuts. Most of his delegates were local Sinaloan’s who had moved to the border for trafficking purposes. This process quickly allowed the Juarez cartel to become a powerful force, as its corridors were the most valuable.

Guajardo, one of the few drug lords in Mexico who was not from Sinaloa was now running the Juarez corridors independently and was credited with helping transform the role of Mexican drug traffickers. From what simply used to be marijuana and opium traffickers, became traffickers of more profitable drugs like Colombian cocaine. He created strong bonds with Colombian cartels to help push cocaine into the United States. He went from buying on credit to buying the products wholesale. This was a new trend, as most groups were unable to buy huge shipments up front. By doing this he paid less and made more.

Guajardo grew his empire over the years but met his demise in Cancun in 1993 (Aguilar was assassinated by a rebellious Carrillo in Cancun). He was shot and killed by Mexican federal police in front of his family while on vacation in the Yucatán. It is believed he was sought heavily after he threatened to reveal high ranking government officials who were working for him. 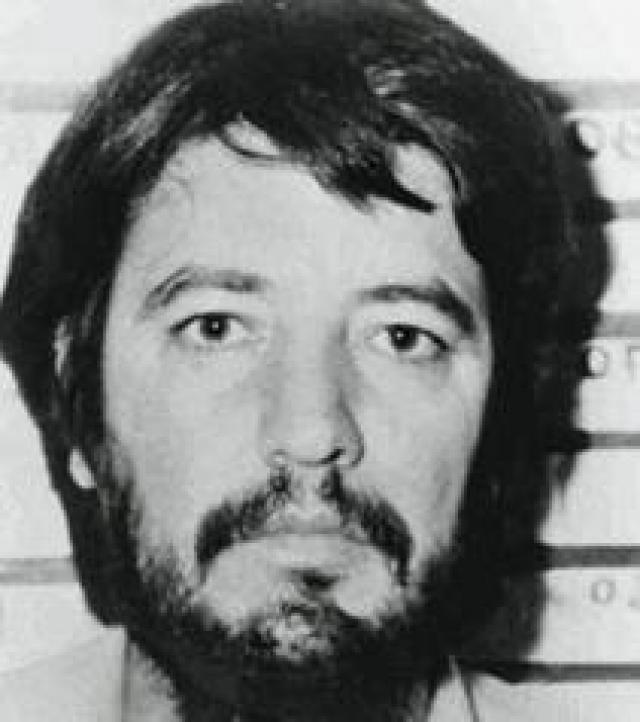 Two days after threatening to reveal his high-level Mexican government contacts, Amado Carrillo Fuentes took over the reins of power in Juárez cartel after assassinating its boss, Rafael Aguilar Guajardo,[2] and setting off the city’s worst and ongoing bout of criminal violence. Aguilar’s assets seized by the Attorney General of Mexico (PGR) were valued at $100 million, and they included night clubs, houses and a 7000 m² property in Acapulco.[4]

This entry was posted by admin on June 30, 2018 at 11:45 am, and is filed under EVIDENCE. Follow any responses to this post through RSS 2.0. Both comments and pings are currently closed.