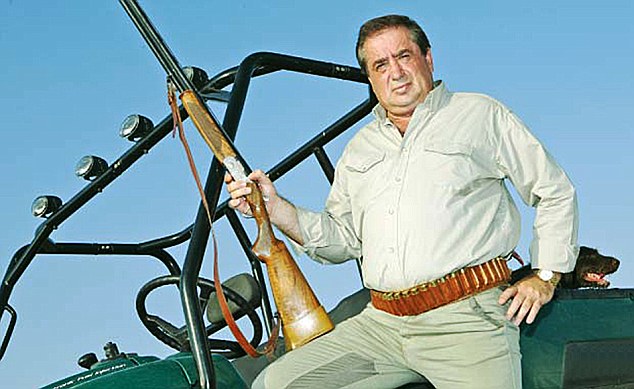 The prosecutors raided at the FC Brasov soccer club and Neculaie’s home and questioned the businessman for ten hours before deciding to arrest him for 24 hours and ask the court for a 30-day arrest warrant. The investigators believe that Neculaie has damaged the state budget by EUR 8.8 million.

Florin Paunescu, a former head of the Brasov Financial Guard and a former general manager of the Prescon group, was detained yesterday in the same case.

The prosecutors also questioned Vasile Bilingschi, another former director of the Brasov Financial Guard, who is now head of the Office for Gambling within the Tax Authority ANAF. According to judicial sources, Bilingschi had helped Neculaie “give an appearance of legality” to the accounting operations within his companies, reports the local media.

Neculaie owns the local truck manufacturer Roman Brasov and the football team FC Brasov. In November 2012, Neculaie got a suspended sentence of one and a half year in prison for manslaughter after a worker had died on the platform of his Roman truck plant in March 2008.

This entry was posted by admin on January 30, 2016 at 4:01 pm, and is filed under EVIDENCE. Follow any responses to this post through RSS 2.0. Both comments and pings are currently closed.