« 9/11/01 WOULDN’T HAVE HAPPENED, 2,977 PEOPLE WOULDN’T HAVE BEEN KILLED, had USA immigration laws been seriously enforced
MALTA: THE AUGUST 2021 FIAU €4.9M FINE AGAINST PILATUS BANK FOR 17 BREACHES OF MONEY LAUNDERING REGULATIONS IS A JOKE, WILL NEVER BE PAID BECAUSE November 2018 the ECB revoked the license of Pilatus Bank after its chairman/owner (Ali Sadr Hasheminejad) was arrested in the USA on money laundering charges » 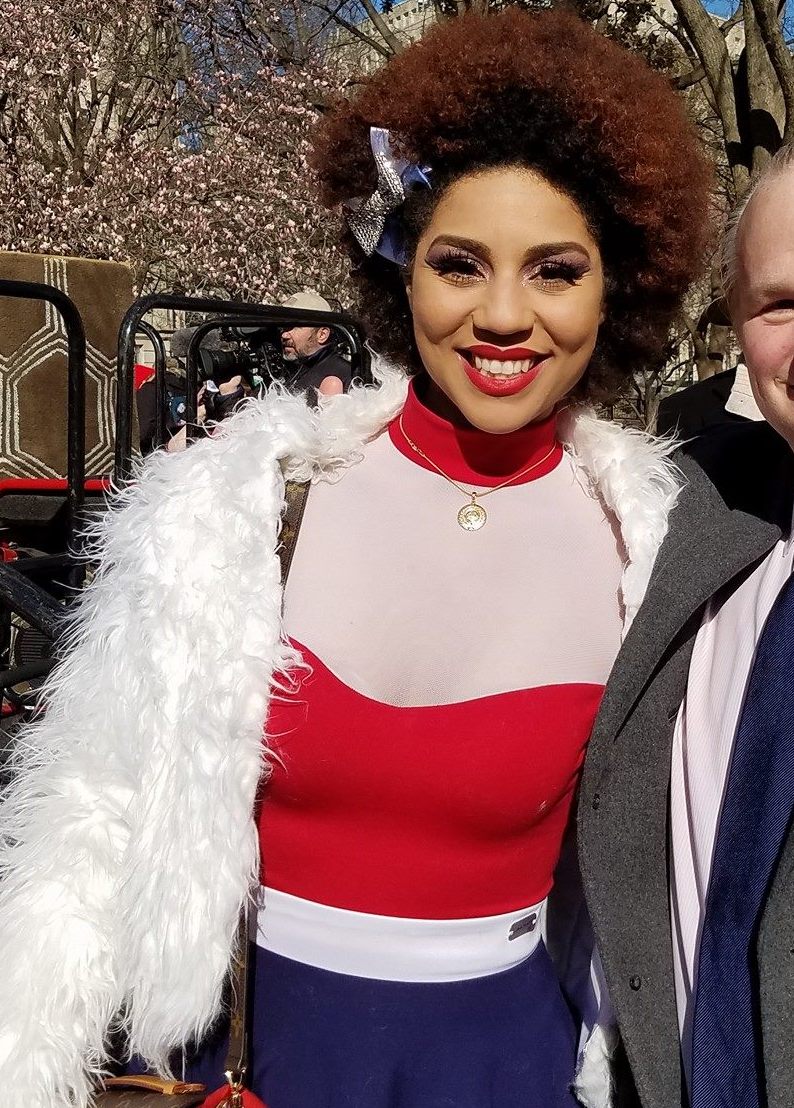 Joy Angela Villa (/ˈviːlə/; born April 25, 1986[1]) is an American singer-songwriter, actress, and YouTuber. She is known for her outspoken support of former United States President Donald Trump, and various conservative and right-wing political and social causes.

During the years she spent promoting Donald Trump, MAGA, and QAnon, Scientologist Joy Villa spread Scientology’s fake PR line that one can be a Christian and a Scientologist. With Mr. Trump now gone from office and the MAGA and QAnon movements in disarray following the Capitol Insurrection, Joy Villa’s only success path is going back into Scientology — and going back she is in a big way. Her faux-Christian messaging has disappeared in favor of promoting Scientology on an unequivocal basis. The fact is that Joy Villa never actually left Scientology. Even when she was on the front lines of the MAGA movement, she was still being managed behind the scenes by the Church of Scientology. Below is a Trump-era tweet in which Joy Villa is seen with her fellow Scientologist Greg Mitchell who is Scientology’s Washington DC lobbyist. The two claimed they were having a “prayer session.” This shows what we consider Joy’s disingenuousness: In authentic Christian life it is called a “prayer meeting” or a “prayer service.” Joy Villa appears to have been thinking of the Scientology term “auditing session.” Hence, she conflated the two unlike terms into a “prayer session.” This entry was posted by admin on August 31, 2021 at 8:00 am, and is filed under EVIDENCE. Follow any responses to this post through RSS 2.0. Both comments and pings are currently closed.