Serhiy Leshchenko (Ukrainian: Сергій Анатолійович Лещенко) is a Ukrainian journalist, politician and public figure, Member of Parliament (8th Ukrainian Verkhovna Rada). A member of the Verkhovna Rada Committee on Corruption Prevention and Counteraction. From 2002 until 2014 Serhiy was working as  a Deputy Editor-in-Chief and as a special correspondent for Ukrayinska Pravda online newspaper.[2]

Member of the Supervisory Board of the Ukrainian Railways.[3]

In August 2016, Serhiy Leshchenko announced that the Party of Regions, shortly before Viktor Yanukovych’s election as the President of Ukraine, paid to the American political consultant Paul Manafort for his services.[32] According to Leshchenko, the expenses of Ukraine related to his activities exceeded $ 12 million.[33] In February 2017, correspondence between allegedly Leshchenko and Paul Manafort’s daughter Jess appeared on the Internet. This correspondence, posted by anonymous hackers in English with grammatical errors, was perceived by one Russian media outlet as blackmail.[34]

Manafort confirmed the authenticity of the texts hacked from his daughter’s phone. He added that he had received similar texts to his own phone number from the same address appearing to be affiliated with Leshchenko. He also said he did not respond directly to those letters, but resend them to his lawyer. Manafort refused to show these messages to journalists.[35]

In March 2017, Leshchenko surrendered to the NABU documents[a] that, presumably, could prove Manafort’s involvement in offshore schemes.[37][38][39] These documents showed a $750,000 payment for the supply of 501 computers to a company David Manafort, from a Belize-registered offshore company, through a bank in Kyrgyzstan. Leshchenko urged to begin an investigation of this situation both in Ukraine and in the USA.[37][39] In March 2019, Manafort “was convicted on eight criminal counts including bank fraud, tax fraud and failing to file a foreign bank account report.” Together with the court sentence of 2018, the total sentence of Manafort was 7.5 years.[40]

At the beginning of Donald Trump’s presidency, Manafort demanded that the White House and Donald Trump actively pressure Ukrainian officials to investigate and discredit Leshchenko because Leshchenko had published information highly critical of Manafort’s political consulting work in Ukraine.[41][42] Manafort provided information to Rudy Giuliani to smear Leshchenko and entered into a joint legal defense agreement between Manafort’s attorneys and Trump’s attorneys.[41] Manafort and Giuliani also discussed how to deal with Marie Yovanovitch.[41]

On 10 May 2019, 107th Mayor of New York City and attorney to US President Donald Trump, Rudolf Giuliani, announced that he had hoped to meet in Kiev with Ukrainian president-elect, Volodymyr Zelensky. They planned to discuss foreign countries interference in the 2016 U.S. presidential election, as well as the involvement of Hunter Biden (son of 47th vice president of the United StatesJoe Biden) at Burisma, a gas company owned by a Ukrainian oligarch Mykola Zlochevsky. However, the next day Giuliani canceled his trip. Giuliani said that there are enemies of the US President in the election headquarters of Zelensky. “I’m not going to go because I think I’m walking into a group of people that are enemies of the president, in some cases, enemies of the United States. And in one case already convicted person who has found to be involved in assisting of the Democrats in the 2016 elections… Gentleman by the name of Leschenko who supplied a Blackbook,” said Giuliani in an interview with Fox News.[43][44][45][46] At around this time the Zelensky administration (whom Leshchenko had been advising) started to distance itself from Leshchenko reportedly because of concerns about being seen as too close to him while he was attracting criticism from Giuliani.[16]

Leshchenko said that the Prosecutor General, Yuriy Lutsenko, was to blame for the scandalous situation, he rejected the accusation of forging “black bookkeeping” materials.[47][48] In response, Lutsenko said that “Leshchenko, often on a not-free-of-charge basis from the US Embassy in Ukraine kicked up a row this scandal, trying to help one of the presidential candidates in 2016” and he called Leshchenko a “political skunk“.[49][50][51] 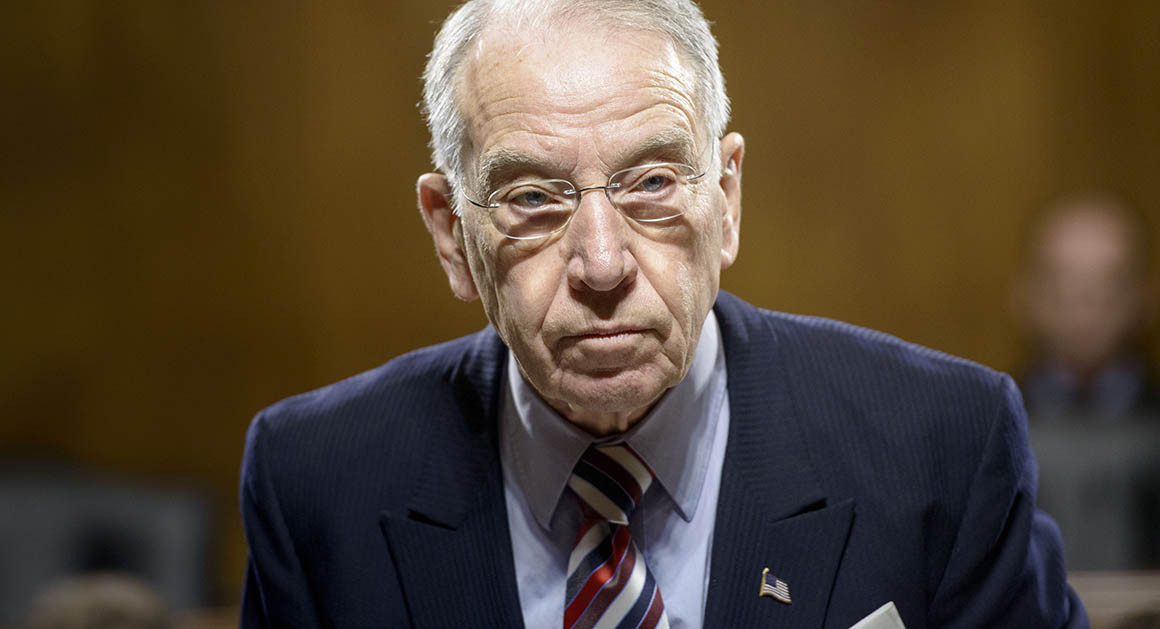 This entry was posted by admin on February 24, 2020 at 12:07 am, and is filed under TWB YOUTUBE. Follow any responses to this post through RSS 2.0. Both comments and pings are currently closed.