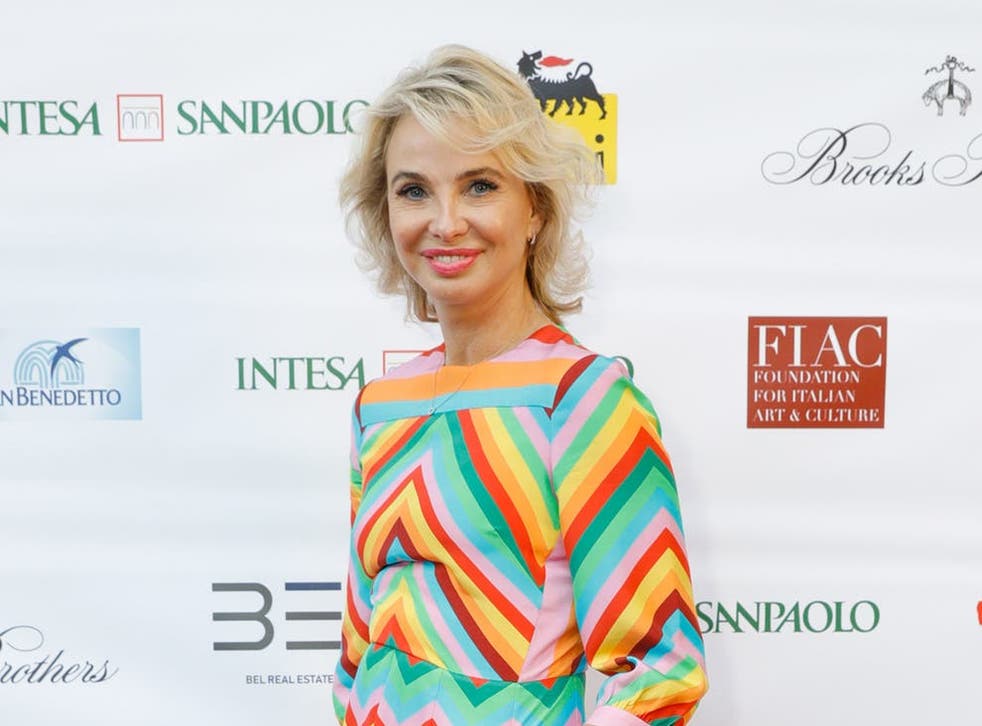 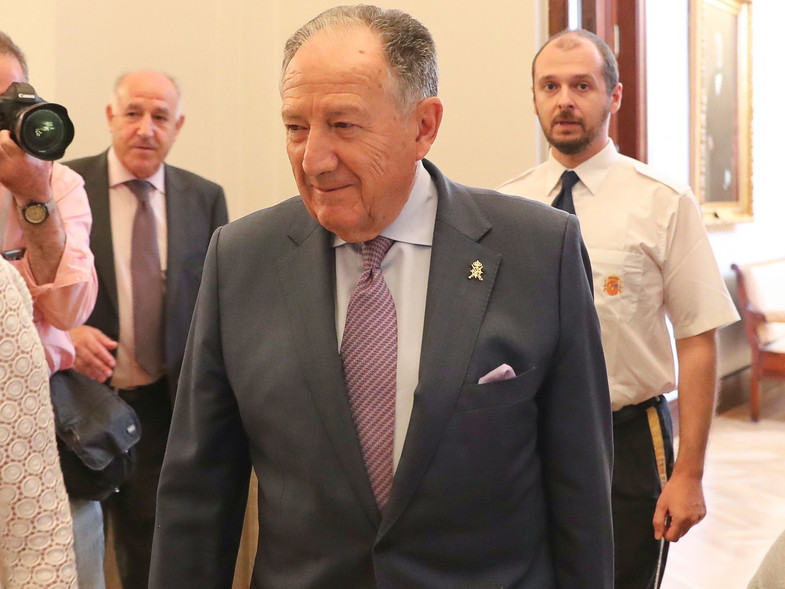 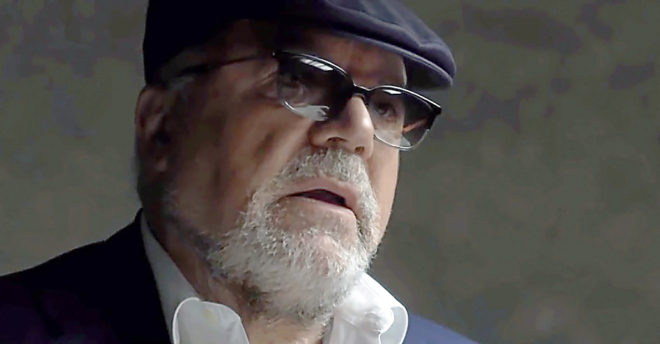 The ex-mistress of the former Spanish king Juan Carlos told a court on Friday her life had been threatened by a spymaster in a trial which lifted the lid on the antics of a police officer who acted as secret fixer for the establishment.

Corinna zu Sayn Wittgenstein said General Félix Sanz Roldán travelled to London and told her he “could not guarantee her safety, nor that of her children” unless she obeyed his orders.

The 56-year-old businesswoman gave evidence via video link from London as a defence witness in the trial in Madrid of a former police commissioner accused of making false allegations against General Roldán.

The trial has attracted widespread interest in Spain because it has shed light on the shadowy figure of Mr Villarejo, a former undercover police commissioner whose secret trove of files about the cream of the Spanish establishment led to a series of scandals.

The 69-year-old police officer secretly recorded conversations with politicians, business people and friends of the royal family, then leaked them to the media, leaving Spaniards astonished at the antics of the elite.

The trial provided fresh embarrassment to the Spanish royal family, which is still reeling from the financial scandals which forced former King Juan Carlos to leave Spain in August.

In conversations between Mr Villarejo and Ms Sayn Wittgenstein in 2015 and 2016, she claimed that the 83-year-old ex-monarch received cash commissions for deals with Arab nations, which led to money laundering investigations in

Juan Carlos, who has been living in a luxury hotel in Abu Dhabi since leaving Spain, denies any wrongdoing and has said he is available if prosecutors need to interview him.

The former king maintained a relationship with Ms Say-Wittgenstein between 2004 and 2009.

In 2012, Spaniards were outraged when Juan Carlos had to be flown back after injuring himself on a secret elephant hunting safari in Botswana with Ms Sayn-Wittgenstein.

She told the court in May that year, agents from Spain’s CNI intelligence service searched her offices and flat in Monaco without her permission.

She said she received a series of threats from General Roldán, then director of the CNI, who used false names.

“I was frightened. It was terrifying for me,” she said.

She said Juan Carlos organised a meeting between her and General Roldán at London’s Connaught Hotel in 2012.

“(Roldán) said that there were various conditions I had to follow and unless I followed them he could not guarantee my physical safety or my children.

Afterwards, she said she went to the family home in Switzerland.

“There I found a book about the conspiracy theories surrounding the death of Lady Diana. In the night I had a phone call in Spanish in which they said ‘There are many secret tunnels between Monaco and Nice’.”

In 2018, she filed a complaint with the Metropolitan police about “hostile surveillance” by General  Roldan

General Roldán denies any threat was made.

In a rambling testimony to court, Mr Villarejo said he went to London on behalf of the CNI to gain Ms Sayn-Wittgenstein’s confidence to stop her posing a threat to the Spanish monarchy.

“I tried to seduce her, cheat her, earn her trust because that was my job,” he said.

In a conversation on a television programme in 2017, he claimed that the secret service director “threatened to kill” Ms Sayn-Wittgenstein, which led the former spymaster to report him for slander.

Mr Villarejo was also accused of falsely accusing General Roldan of supplying a newspaper with a photograph of him, which compromised his anonymity as an undercover officer.

He faces a two-year sentence if found guilty.

Mr Villarejo faces 25 investigations relating to his alleged involvement with efforts to steal documents from Luis Barcenas, the former treasurer of the conservative People’s Party, who was jailed in 2018 for 33 years for money-laundering and fraud.

He is also accused of using his expertise to spy for the BBVA bank, Catalan separatist politicians and fabricating corruption allegations against the far-left Podemos party.

Mr Villarejo, who denies all charges, worked as a police officer in the Basque Country to combat the Basque separatist organisation ETA but later left the service to set up businesses around the world.

This entry was posted by admin on January 15, 2021 at 7:33 pm, and is filed under EVIDENCE. Follow any responses to this post through RSS 2.0. Both comments and pings are currently closed.