« STEPHANIE GIBAUD – ‘They harassed me in order to break me’
BORDERLAND BEAT – It is important for both sides of the border to understand how mayhem + ruthless violence from organized crime touches the people on the borderland + the misery it brings to every day social conditions we sometimes call civilization. Consider this a huge source of information related to crime on the borderland. Knowledge is power. » 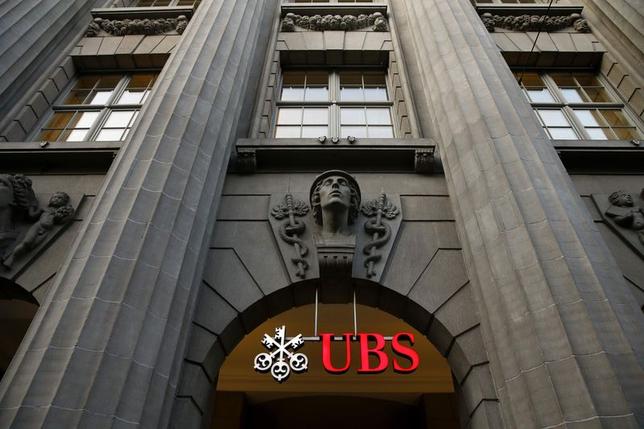 UBS France bullied a former worker who said she had refused to destroy documents that might have been of interest to tax evasion investigators, a Paris labour tribunal ruled on Thursday.

The Swiss bank denied any bullying of the ex-employee, Stephanie Gibaud, and said the dispute between Gibaud and her boss was a simple misunderstanding.

The labour tribunal, which has no connection to ongoing investigations into UBS over whether it helped tax dodgers, said however that the “alleged psychological bullying has been established”.

Gibaud, who helped organise events for wealthy clients as a marketing employee at the Swiss bank’s French arm, had accused her boss of bullying before she was sacked in January 2012.

She said the harassment increased after July 2008 when she refused a request to destroy client files and documents that she said could be useful to a tax evasion probe.

“Gibaud went through a real hell by refusing to live under a law of silence that had been imposed on her,” her lawyer William Bourdon told Reuters.

“It’s true that the damages and interest are not adequate given her suffering, but French and European judges are beginning to recognise the unique and complex suffering that a whistleblower like Stephanie Gibaud went through,” he added.

The bank said in statement that it did not plan to appeal the decision because the penalties were small at only 2.6 percent of what Gibaud had been seeking.

“The bank continues to consider that bullying of its former employee did not occur,” it said in a statement.

Gibaud published a book about her experiences “The woman who knew too much” and has been active in a campaign to support whistleblowers.

UBS France‘s parent company is under formal investigation in France for helping wealthy French clients dodge taxes between 2004 and 2012.

UBS France is under investigation for complicity and denies that it assisted tax evasion and says it is cooperating with investigators.

Investigators issued arrest warrants for three former Swiss UBS managers and a source close to the matter told Reuters last year that UBS’ fine could reach 4.8 billion euros if the case goes to trial and it loses.

This entry was posted by admin on August 22, 2015 at 9:31 am, and is filed under STEPHANIE GIBAUD. Follow any responses to this post through RSS 2.0. Both comments and pings are currently closed.