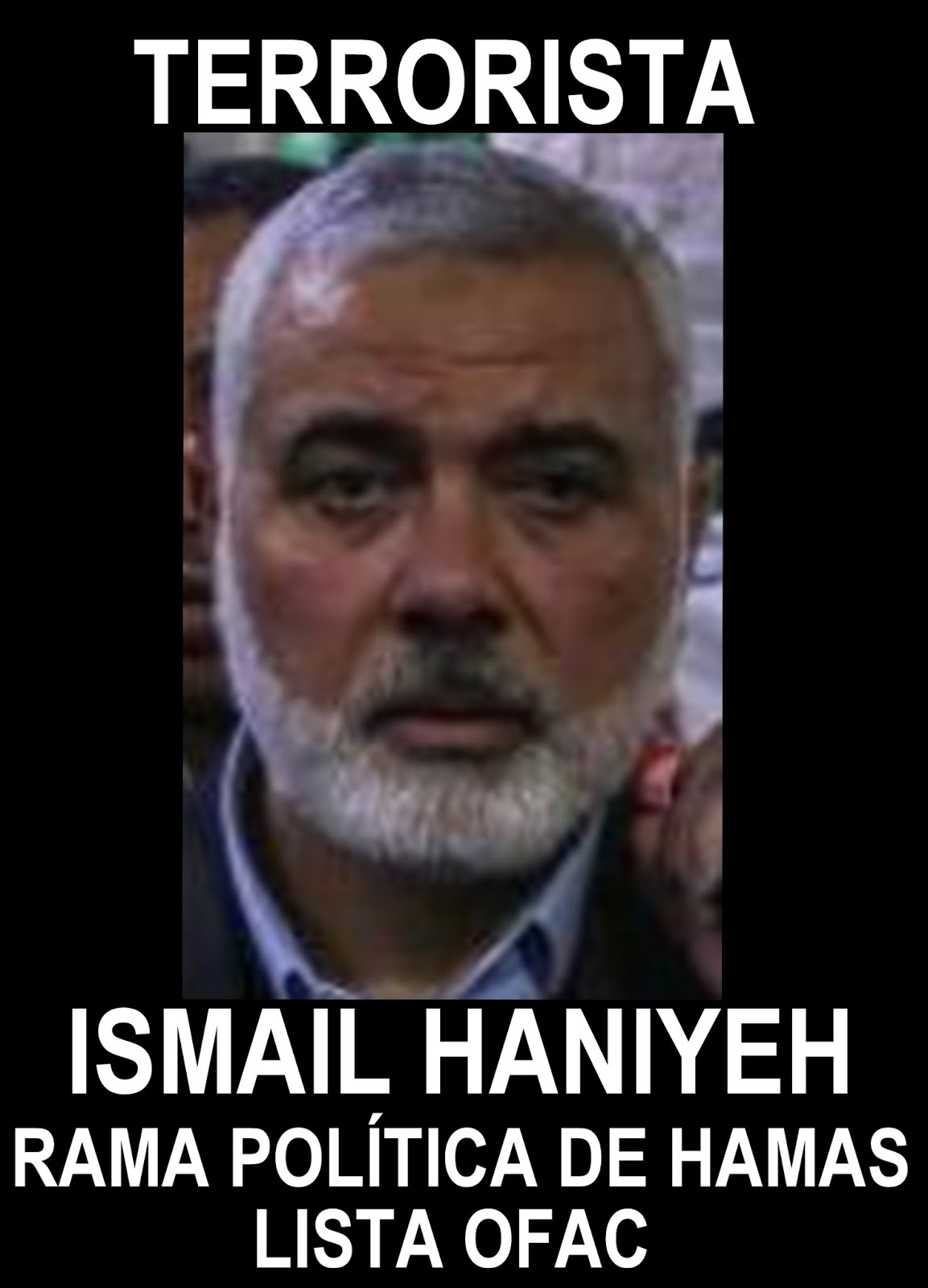 The following individual has been added to OFAC’s SDN List:

This entry was posted by admin on January 31, 2018 at 7:28 pm, and is filed under EVIDENCE, VENEZUELA - A NARCO STATE. Follow any responses to this post through RSS 2.0. Both comments and pings are currently closed.