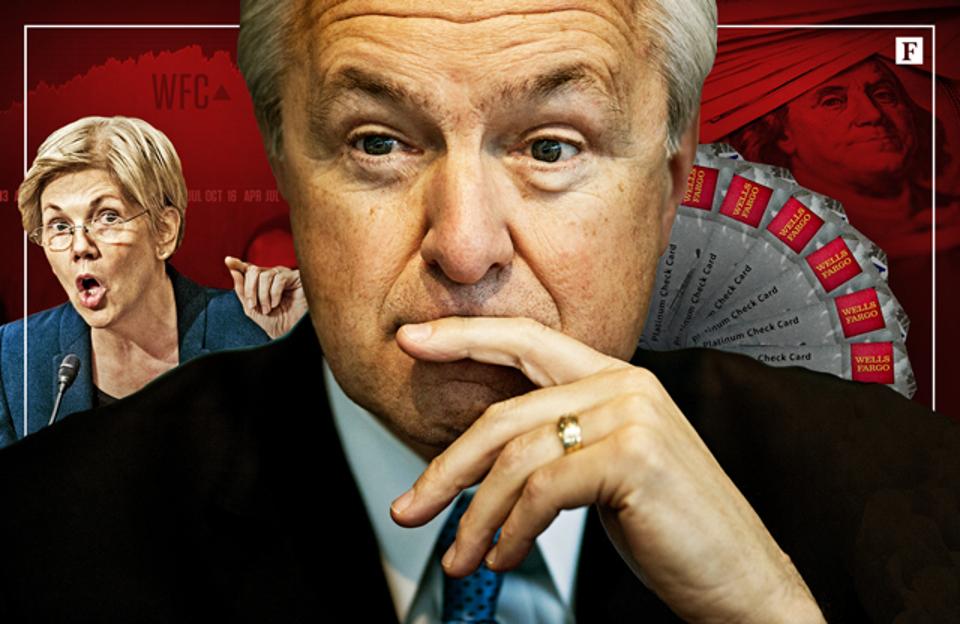 An aggressive Wells Fargo sales strategy put multiple banking products into the hands of millions of Americans. Now though, that very strategy—a long-touted growth tactic that was the center of Wells’ business for decades –is hurting the reputation of one of the nation’s most trusted banks. And it may trigger the firing of its CEO, John Stumpf. 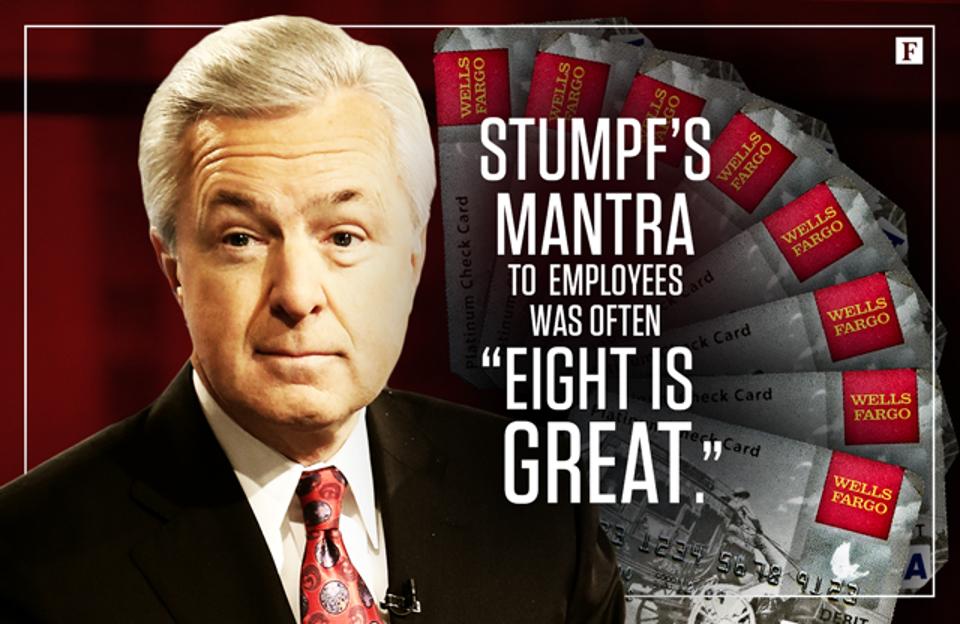 Stumpf’s mantra to employees was often “eight is great” meaning get eight Wells Fargo products into the hands of each customer. But this directive proved burdensome for bank employees as they struggled to meet demanding quotas and satisfy even more demanding managers. They began to cut corners and opened deposit accounts and credit cards for Wells customers – without their knowledge or permission. 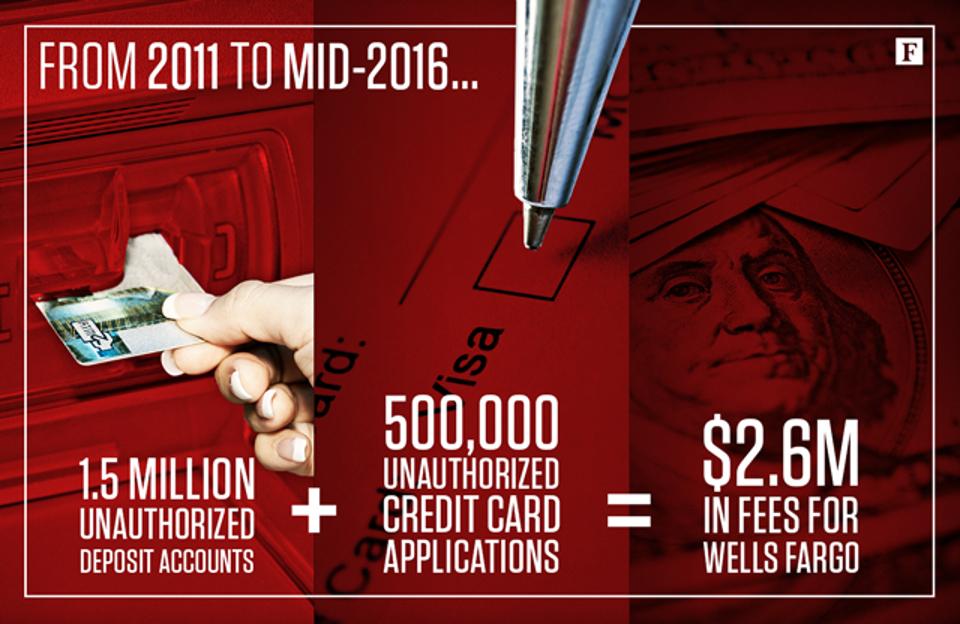 From 2011 to mid-2016 — but possibly going back to 2010 and even 2009 — Wells employees created more than 1.5 million unauthorized deposit accounts and issued more than 500,000 unauthorized credit card applications. These accounts racked up $2.6 million in fees for the bank. 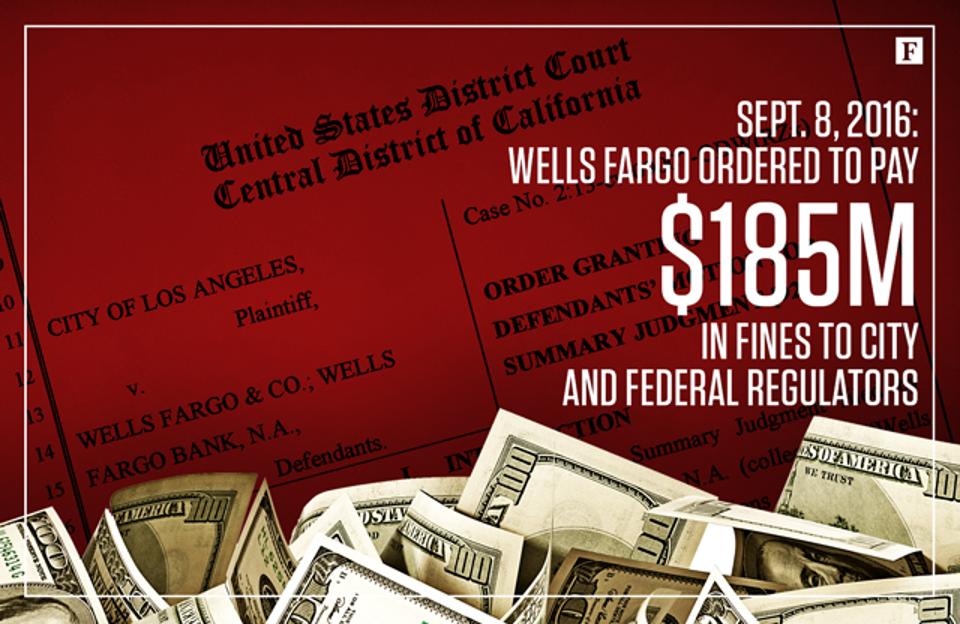 These sham accounts may have gone unnoticed were it not for a 2013 L.A. Times investigation that helped uncover the fraud. The reporting led to a 2015 lawsuit against Wells Fargo by the city of Los Angeles.  Soon thereafter, federal regulators got involved and on September 8, 2016, Wells Fargo announced that it was paying $185 million in fines to city and federal regulators to settle the matter. Bank executives wanted the issue behind them. 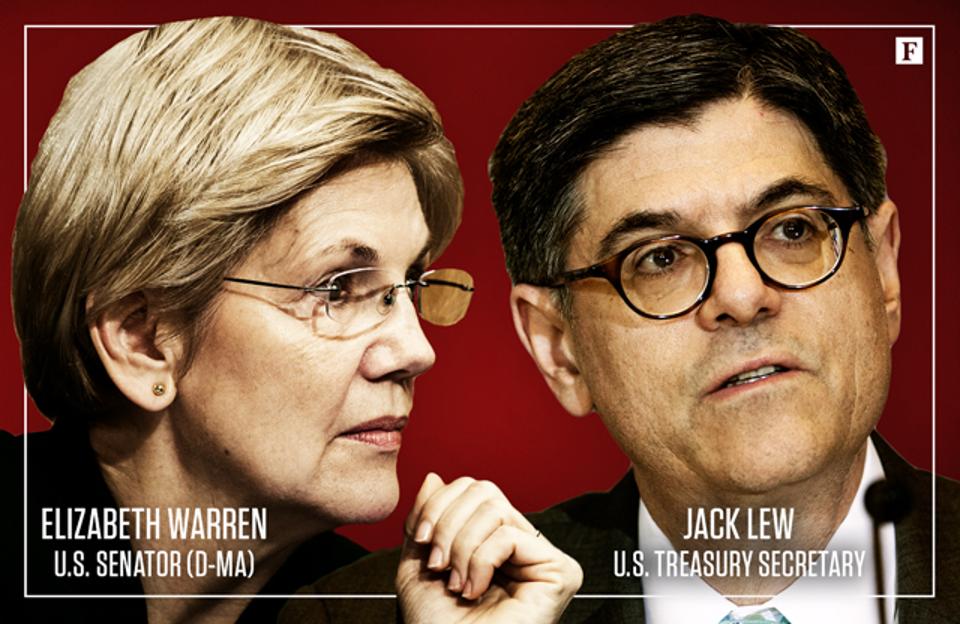 The $185 million settlement was anything but the end. And while Wells said it had fired some 5,300 people over five years for creating the phony accounts, a public outcry ensued and government officials — from Senator Elizabeth Warren to the Treasury Secretary, Jack Lew — lambasted Wells for its actions. Many called for CEO John Stumpf to resign. 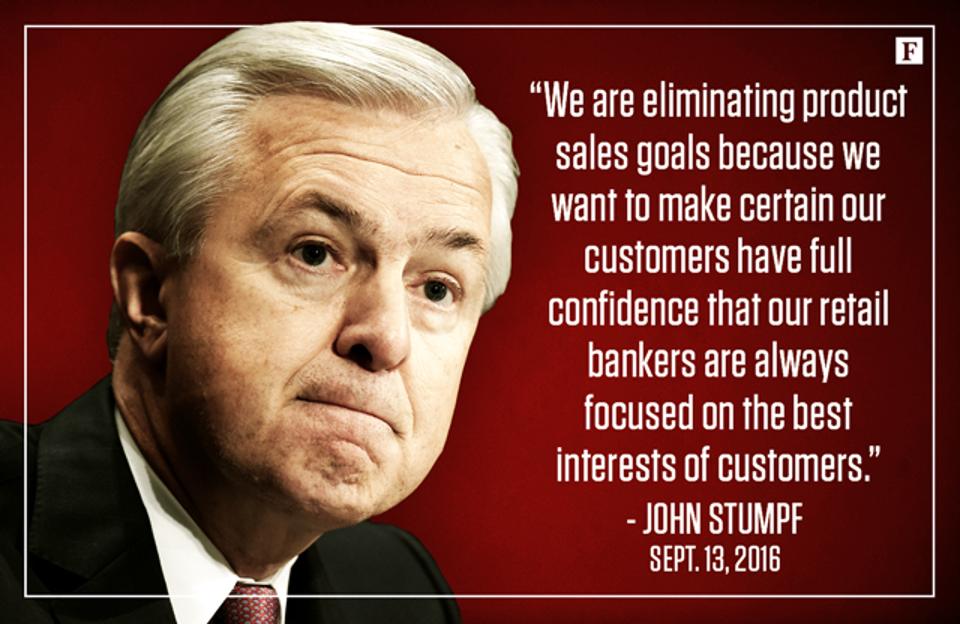 In a play for damage control, Wells said that it was abolishing all sales goals in its retail banking business starting on January 1, 2017 — meaning that the types of quotas that led the fraud will soon no longer exist. Stumpf publicly apologized. And yet, reports indicate that federal prosecutors — the U.S. Attorneys for the southern district of NY and northern district of CA — have begun investigations.

On September 20, John Stumpf testified in front of the Senate Banking Committee. Again, he apologized but it wasn’t enough for the senators. “You should resign. You should be criminally investigated by the Department of Justice and Securities and Exchange Commission,” Senator Warren told Stumpf. Other senators pressed him on executive compensation and whether there should be clawbacks. 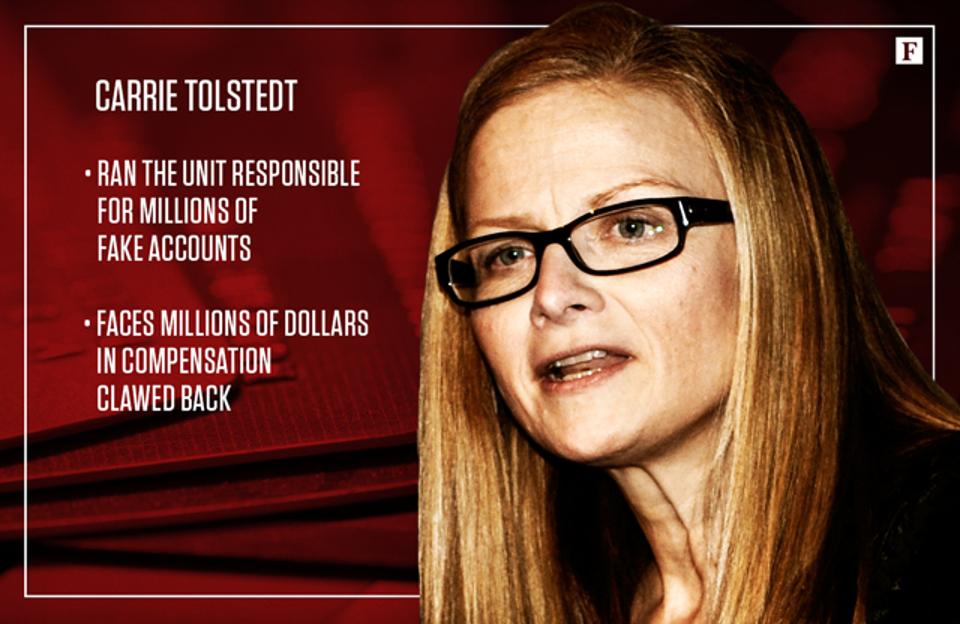 Of particular interest to the committee is Carrie Tolstedt: She ran the unit that was responsible for the millions of fake accounts. Tolstedt retired this past summer, but could still have millions of dollars in compensation clawed back. CEO Stumpf has declined to publicly comment on whether Tolstedt deserves this compensation — providing his critics with more reason want him gone. 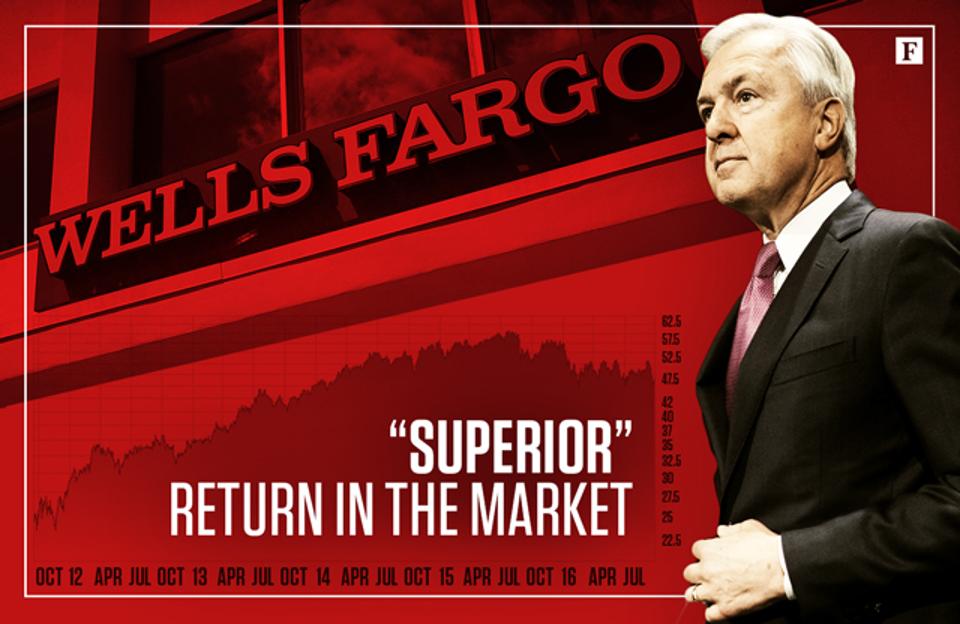 Stumpf, however, is unlikely to lose his job. Analysts and investors on Wall Street are more forgiving of Stumpf than their Main Street and DC counterparts. Many are pointing to Wells Fargo’s “superior” return in the market as reason Stumpf should stick around.  Plus, in the wake of 2008′s financial crisis, not one senior banking executive lost their job — despite persistent calls from the public and Senate committees for such punishment.

This entry was posted by admin on September 30, 2016 at 2:18 pm, and is filed under EVIDENCE. Follow any responses to this post through RSS 2.0. Both comments and pings are currently closed.