« THE LAZARUS HEIST: HOW NORTH KOREA ALMOST PULLED OFF a billion dollar hack
IN 2016, 120,000 BITCOINS WERE STOLEN FROM BITFINEX, it will take 114 years for the hacker to money launder it » 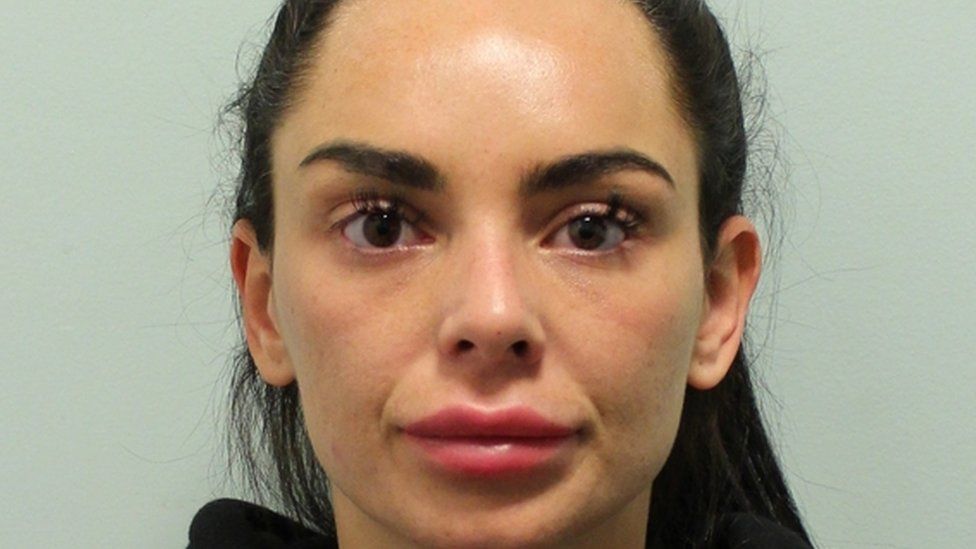 A woman has been jailed for 34 months after being found at Heathrow Airport with five suitcases stuffed with nearly £2m in cash.

She was arrested as she tried to board a flight to Dubai on 3 October 2020 with more than £1.9m in cash.

Hanlon previously claimed to have “the perfect life” due to her job.

Border officials said the find was the largest individual cash seizure at the UK border in 2020.

The court heard that on the day she was arrested, Hanlon was stopped at the airport by a customs official when travelling with a friend to Dubai.

When asked about the purpose of the visit and her luggage, she said she was going on a “girls’ trip” and that she had checked-in the five suitcases because she “wasn’t sure what to wear” while there. 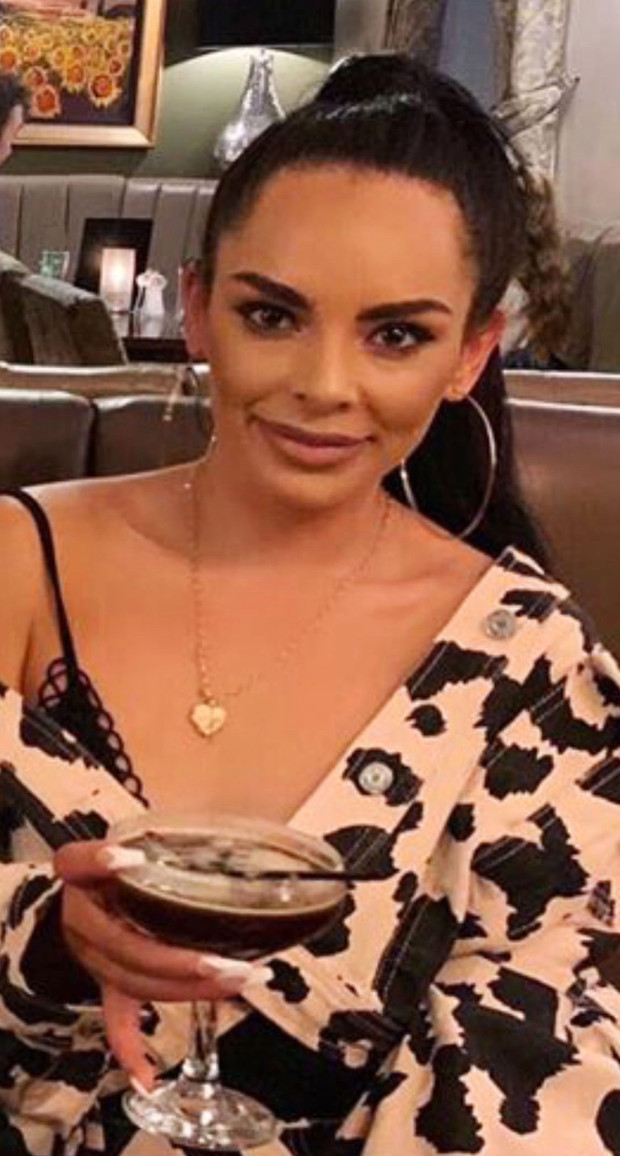 ABOVE + BELOW – Tara Hanlon 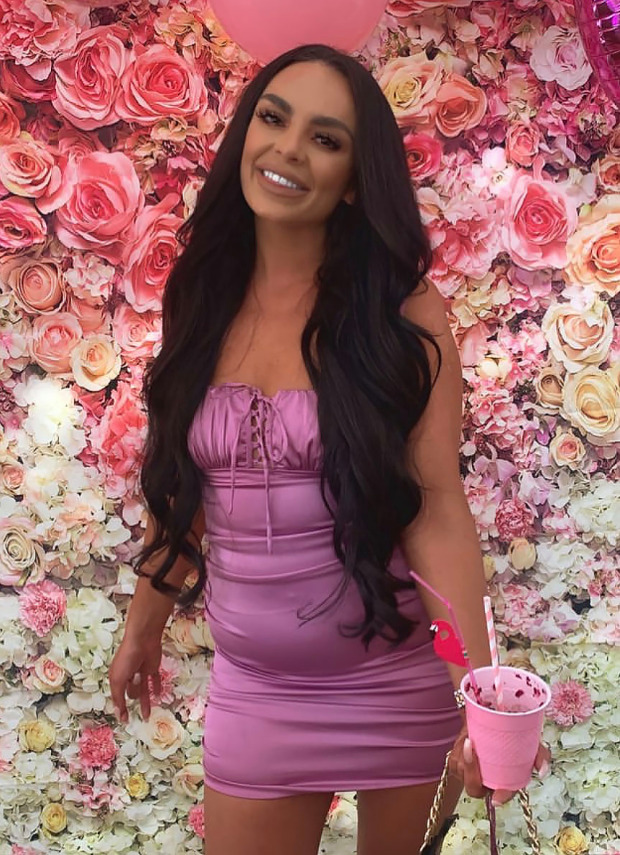 The money was discovered in vacuum-packed bundles which had been hidden under coffee in an apparent attempt to disguise the haul from sniffer dogs.

In a prepared statement to investigators, Hanlon said it was the first trip she had taken, that she was not being paid and she believed it to be legal as the money would be declared in Dubai.

However, inquiries with the airline and a search of her phone revealed she had made three previous visits in July and August as a courier and had been paid around £3,000 for each trip.

In text messages, she bragged: “3 big ones…with this wage and the next my debts go bye”.

Other messages referred to the job as a “perfect life, a few days in the sun and a few at home”.

The National Crime Agency discovered Hanlon had declared she was carrying more than £1m in cash upon arrival on each occasion, totalling £3.5m.

Stephen Grattage, defending, claimed Hanlon was vulnerable at the time of the offences following the sudden death of her mother in March and having been furloughed from her job shortly afterwards due to the Covid pandemic.

However, sentencing, Judge Karen Holt told her: “Although you were vulnerable at the time, I don’t find that you have been exploited and find that you knew what you were doing.”

A former operations manager at a Leeds executive search firm has been jailed for almost three years after being convicted of trying to smuggle almost £2m out of the UK in her suitcases.

The National Crime Agency has reported that Tara Hanlon of Leeds was stopped from boarding a flight from London Heathrow to Dubai in October 2020 when Border Force officers found the money in vacuum-packed bundles stuffed inside her five checked-in suitcases. She was arrested for money laundering, the NCA said.

“The bundles were covered in coffee, in an apparent attempt to disguise them from being picked up by sniffer dogs,” the NCA said.

She had worked for global executive search firm Goodall Brazier in Leeds.

Tracing her travel patterns over the previous months, NCA investigators found that she had made three other trips in July and August 2020.

“Enquiries with the Dubai authorities showed that on each occasion she had declared she was carrying more than £1m in cash upon arrival, totalling £3.5m,” the NCA said.

She admitted to NCA officers that she was driven to a hotel in London to pick up the cases and had her flight and hotel bills paid for. Text messages found on her phones by NCA investigators indicated she was being paid around £3k for each trip.

In addition to the £3.5m smuggled out of the UK, she was caught “red-handed” with another £2m, the NCA said.

In messages to a contact, Hanlon bragged: “3 big ones… with this wage and the next my debts go bye.” Other messages also indicated she was looking to recruit other couriers, referring to the job as a “…perfect life a few days in the sun and a few at home”.

Hanlon later admitted money laundering charges and on Monday (26 July 2021), she was sentenced to 34 months in prison by a judge at Isleworth Crown Court.

Following raids at Hanlon’s address, a number of other cash couriers were identified who are suspected of being linked to the same money laundering network. Eight other people were arrested in a series of raids in May 2021 at locations in London, Surrey, West Yorkshire and Greater Manchester. They were released under investigation while enquiries continue, the NCA said.

Another man, a Czech national, who was arrested as he attempted to board a flight from Heathrow to Dubai carrying £1.3m in his bags, was found to have made two previous trips in July and August.

This entry was posted by admin on July 26, 2021 at 4:00 pm, and is filed under EVIDENCE. Follow any responses to this post through RSS 2.0. Both comments and pings are currently closed.