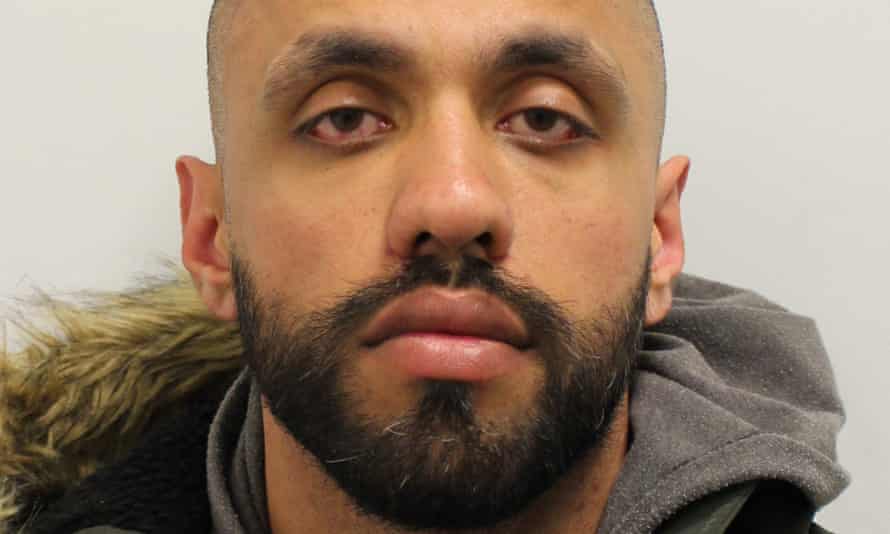 A former Metropolitan police officer who used his position to help a criminal gang seize money from other offenders has been jailed for eight years.

Kashif Mahmood, 32, dressed in his uniform and used marked and unmarked police cars to travel to locations where the gang knew “significant quantities of criminal cash” would be exchanged, and took it himself while pretending to be doing his duties.

Sentencing Mahmood, Judge David Tomlinson said he had “abused his position of power, trust and responsibility” and that his actions had been an “exploitation” of his police colleagues.

Mahmood, from Harlow, Essex, did not react as the judge delivered his sentence, reduced from 12 years because of an early guilty plea.

The court heard that he had been a member of a “highly lucrative” operation which seized at least £850,000 from criminal couriers under the pretence of a “lawful exercise of his powers”.

He was sentenced after admitting conspiracy to acquire criminal property and misconduct in public office, although he did not receive any additional jail time for the latter charge.

Tomlinson said the group had put criminal couriers in harm’s way, because they would not have been able to explain to their bosses how the money had been seized.

Mitigating, William Emlyn Jones told Southwark crown court: “He accepts that this is no one’s fault but his own. It is his own fault he has lost his good character and his hard-earned reputation.”

He said Mahmood had achieved his boyhood dream of becoming a police officer at the age of 21, despite having a challenging childhood during which he was stabbed when he refused to join a neighbourhood gang.

“The punishment he has brought upon himself is substantial. It seems that in the end his background has caught up with him. He thought he had escaped, but it called him back in.”

Emlyn Jones said Mahmood’s remorse was genuine and that he had been misled about the extent of the gang’s criminal activity and did not take a cut of the money seized.

He told the court his client did not live a “lavish lifestyle”, as suggested, and that three of the four designer watches submitted as evidence were “cheap knock-offs”.

This entry was posted by admin on May 13, 2021 at 9:00 am, and is filed under EVIDENCE. Follow any responses to this post through RSS 2.0. Both comments and pings are currently closed.