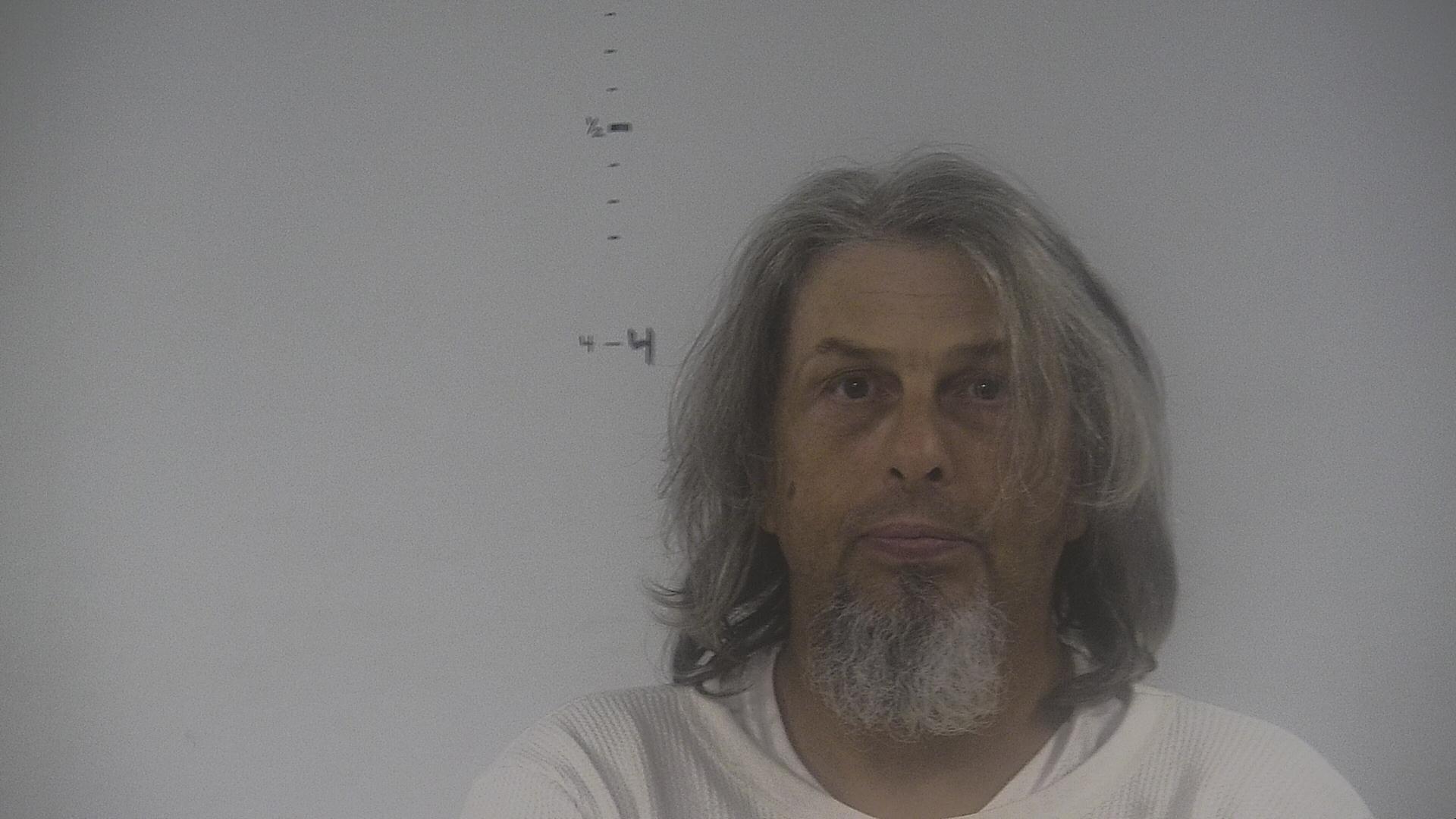 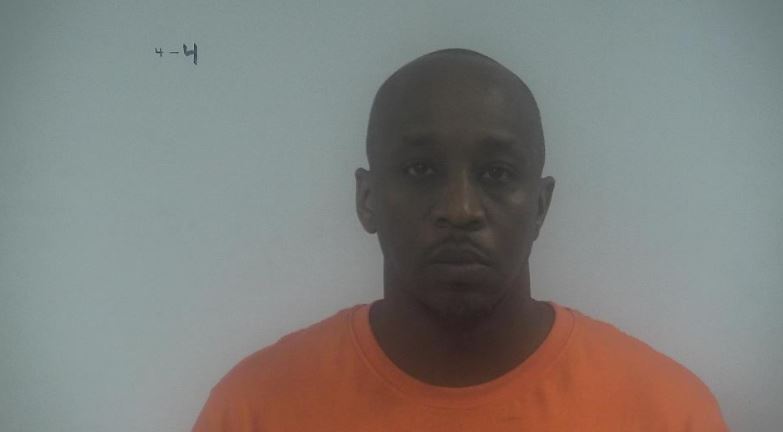 ABOVE – Keith A. Brownson
BELOW – Russell P. Johnson 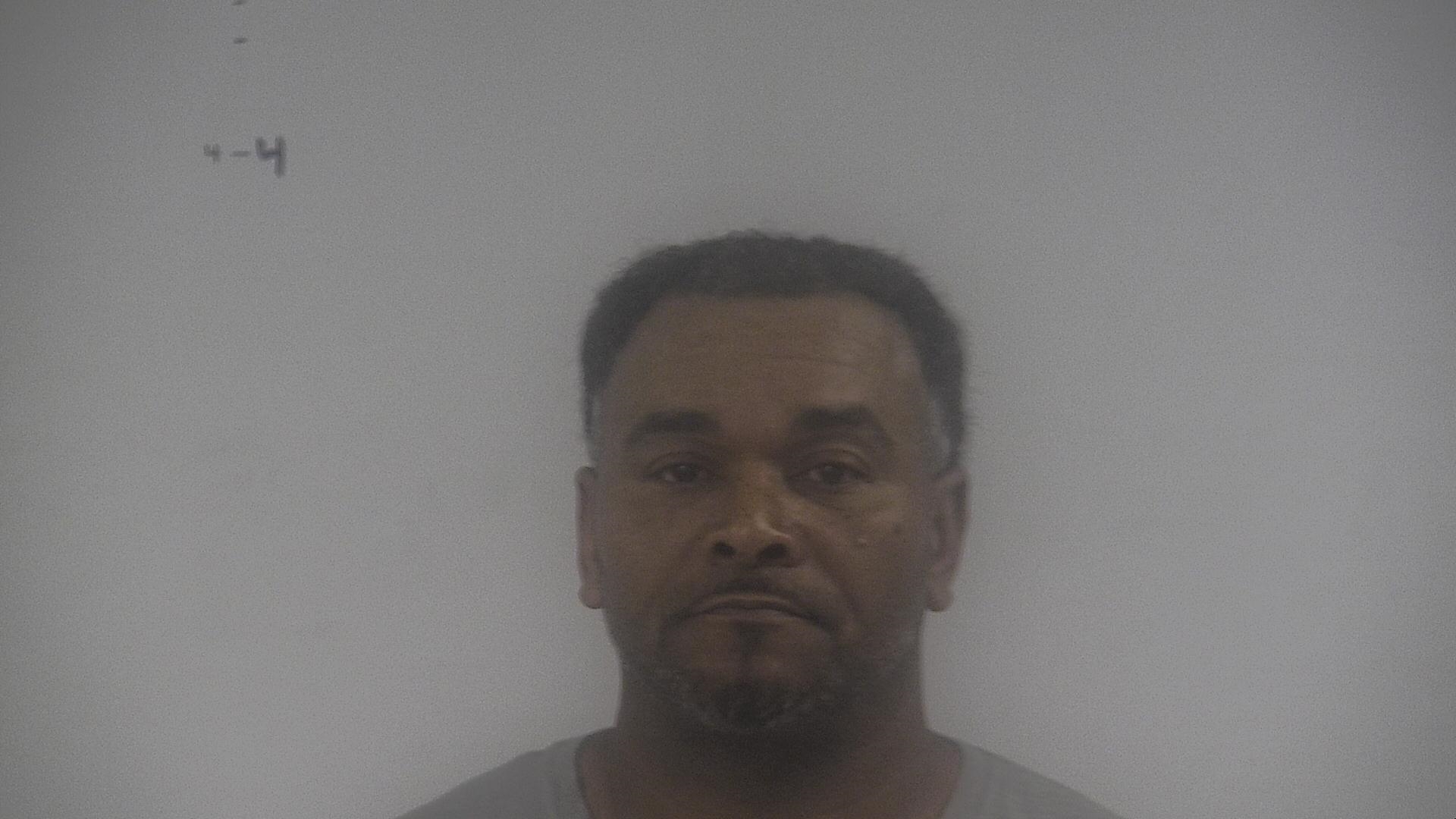 NEWPORT NEWS, Va. – The mastermind behind an extensive drug trafficking ring entered a guilty plea this week, and four other defendants either entered pleas or were sentenced recently to substantial terms in prison for distributing large amounts of fentanyl, heroin, and cocaine in Newport News and North Carolina.

“Fentanyl and heroin have inflicted immeasurable amounts of pain and brought devastation to families across the United States and in EDVA,” said Raj Parekh, Acting U.S. Attorney for the Eastern District of Virginia. “Due to their tenacity and commitment, our federal, state, and local law enforcement partners seized 24 illegal firearms, 30 kilograms of heroin, and enough fentanyl to kill over 14 million people, saving our communities from significant loss of life and destruction.”

Ramirez-Barreto entered his guilty plea on January 25, 2021, and he is scheduled to be sentenced on July 12, 2021, by U.S. District Judge David J. Novak. Ramirez-Barreto’s residence—where law enforcement found 19 kilograms of heroin and over $600,000 in cash—is being forfeited in connection with this case. In addition, he faces a mandatory minimum term of 20 years in prison and a maximum term of life in prison.

In addition to Ramirez-Barreto, four additional defendants either entered guilty pleas or were sentenced this week by Judge Novak for their role in the drug trafficking conspiracy described above:

Actual sentences for federal crimes are typically less than the maximum penalties. A federal district court judge will determine any sentence after taking into account the U.S. Sentencing Guidelines and other statutory factors.

“This operation shows our resolve, along with our area law enforcement partners, to never stop working—even throughout a global pandemic—to protect the communities we serve from these deadly drugs,” said Jarod Forget, Special Agent in Charge for the Drug Enforcement Administration’s Washington Division. “Operation Cookout successfully removed a number of violent drug organizations from the streets, and will enable these communities to focus on what matters most right now—the health and safety of their loved ones.”

“Operation Cookout demonstrates the extraordinary results that can be achieved when local and federal law enforcement work together to combat drug trafficking,” said Raymond Villanueva, Special Agent in Charge for the Homeland Security Investigations (HSI) Washington, D.C. field office. “Drug trafficking is a transnational problem and coordination like what we’ve seen here is the best way to combat and disrupt these trafficking networks.”

This entry was posted by admin on January 30, 2021 at 12:05 pm, and is filed under EVIDENCE. Follow any responses to this post through RSS 2.0. Both comments and pings are currently closed.