Fugees member Pras is in more legal trouble with the government. The “Ready or Not” rapper and fugitive Malaysian financier Jho Low are facing additional charges after being accused of running a back-channel campaign to get the Trump administration to drop its investigation into the 1MDB investment company.

Pras, whose real name is Prakazrel Michel, and Jho Low, whose real name is Low Taek Jho, are part of an ongoing investigation by the Justice Department into fraudulent activity by 1MDB. According to the new charges, the DOJ also accused the two of illegally lobbying to have Guo Wengui, a Chinese dissident and billionaire, returned to China.

CNBC reports that Pras and Low allegedly conspired with American venture capitalist and businessman Elliott Broidy to obstruct a federal investigation into the $6 billion money laundering and bribery scandal surrounding 1MDB. Broidy was pardoned by Trump six months ago after pleading guilty for his role in the illegal lobbying scheme on Low’s behalf. A federal court in Washington, D.C., charged Pras and Low two years ago with illegally funneling millions of dollars of Low’s money into the 2012 presidential campaign of Barack Obama.

The latest indictment against the two was announced on Thursday, June 10, by a grand jury in Washington and accuses Pras and Jho Low of conspiring with Broidy and other individuals “to engage in undisclosed lobbying campaigns at the direction of Low and the Vice Minister of Public Security for the People’s Republic of China, respectively.” 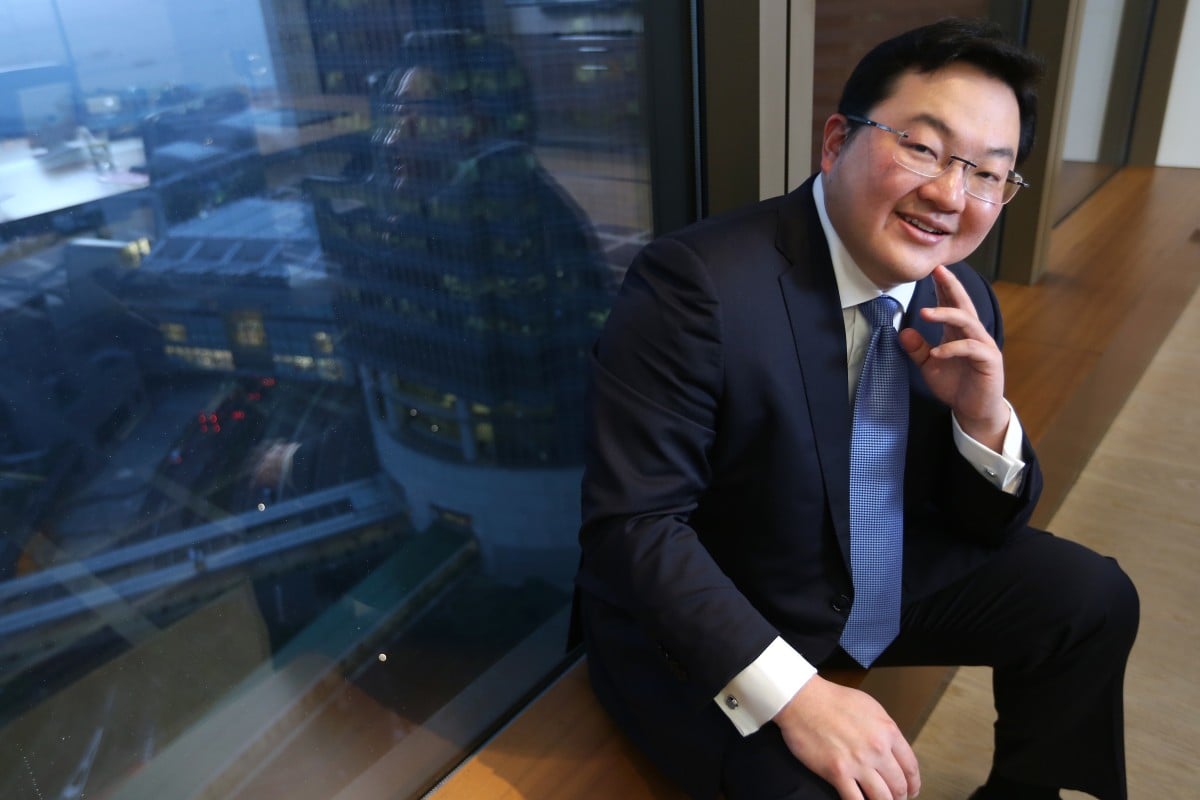 A federal grand jury in the District of Columbia returned a superseding indictment Thursday charging a U.S. entertainer and businessman and a Malaysian national with orchestrating an unregistered, back-channel campaign beginning in or about 2017 to influence the then-administration of the President of the United States and the Department of Justice both to drop the investigation of Jho Low and others in connection with the international strategic and development company known as 1Malaysia Development Berhad (1MDB), and to send a Chinese dissident back to China.

According to the superseding indictment, Low Taek Jho, 39, also known as Jho Low, and Prakazrel “Pras” Michel, 48, are alleged to have conspired with Elliott Broidy, Nickie Lum Davis, and others to engage in undisclosed lobbying campaigns at the direction of Low and the Vice Minister of Public Security for the People’s Republic of China, respectively, both to have the 1MDB embezzlement investigation and forfeiture proceedings involving Low and others dropped and to have a Chinese dissident sent back to China. Michel and Low are also charged with conspiring to commit money laundering related to the foreign influence campaigns. Michel is also charged with witness tampering and conspiracy to make false statements to banks.

In May 2019, Michel and Low were charged in the District of Columbia for allegedly orchestrating and concealing a foreign and conduit contribution scheme in which they funneled millions of dollars of Low’s money into the U.S. presidential election as purportedly legitimate campaign contributions, all while concealing the true source of the money. According to the indictment, to execute the scheme, Michel received Low’s money and contributed it both personally and through approximately 20 straw donors.

The Justice Department’s Office of the Inspector General and the FBI’s Los Angeles Field Office and International Corruption Squad in New York are investigating the case.

An indictment is merely an allegation and all defendants are presumed innocent until proven guilty beyond a reasonable doubt in a court of law.

He has been called one of the most wanted men on the planet, the shadowy mastermind of the now infamous $4.5bn 1MDB fraud that robbed Malaysia of its sovereign wealth – and brought down a prime minister.

But Low Taek Jho, or Jho Low, as he is known, has so far managed to elude Malaysian and international law enforcement agencies – somehow staying out of the public eye and keeping one step ahead of Interpol red notices for his arrest.

Yet, as this exclusive Al Jazeera investigation reveals, even while on the run, Jho Low has been attempting to negotiate yet another behind-the-scenes deal – this time to stay out of jail.

With new information on the role played by Jho Low and his associates in the 1MDB scandal, and previously unheard recordings of the man himself, this eye-opening film sheds new light on what has been dubbed “the world’s biggest heist”.

This entry was posted by admin on June 16, 2021 at 12:30 am, and is filed under EVIDENCE. Follow any responses to this post through RSS 2.0. Both comments and pings are currently closed.