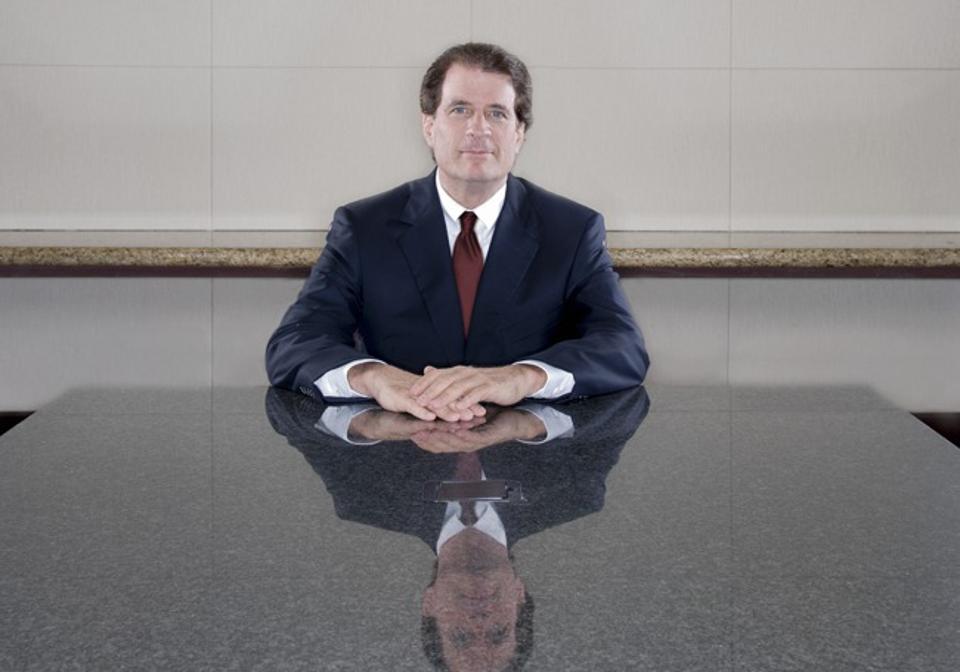 ABOVE + BELOW – Andrew Beal

Billionaire Andrew Beal, the richest banker in the nation, is the sole force behind a new super political action committee that is backing Republican presidential candidate Donald Trump with newspaper advertisements in swing states.

The founder of Beal Bank in Plano, Tex., Beal put together the political action committee, Save America From Its Government, in September. Beal has funded the super-PAC with $2 million and plans to spend more if he deems the effort successful in helping move voters into the Trump camp.

Save America From Its Government has already launched full-page Sunday newspaper advertisements in major and middle markets of swing states in September, arguing that Obamacare is “a crash course in government inefficiency.” Beal says his super-PAC will be running a different full-page Sunday newspaper ad promoting Trump’s trade policies in early October. The group is also looking into social media efforts. Bloomberg News first reported on the creation of Beal’s political group.

A self-described libertarian, Beal is known for not participating in the lending excesses that led to the financial crisis, sparing his bank from the big losses much of the nation’s banking industry suffered. He is also famous in poker circles for playing high-stakes games against some of poker’s top players.

This entry was posted by admin on September 30, 2016 at 1:37 pm, and is filed under EVIDENCE. Follow any responses to this post through RSS 2.0. Both comments and pings are currently closed.